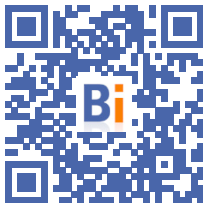 The Sofia tunnel boring machine arrived on April 2, 2021 at the future Place Carnot station on line 11, i.e. 1 km of excavation from Montreuil-Hôpital and more than 2 km in total.

The Sofia tunnel boring machine began its journey at the start of 2020 at La Dhuys station. It has since passed through the future stations of Montreuil-Hôpital and Place Carnot. The next step is the ripping operation, then the continuation of the digging up to the future Serge Gainsbourg station, the last station before reaching Mairie des Lilas. 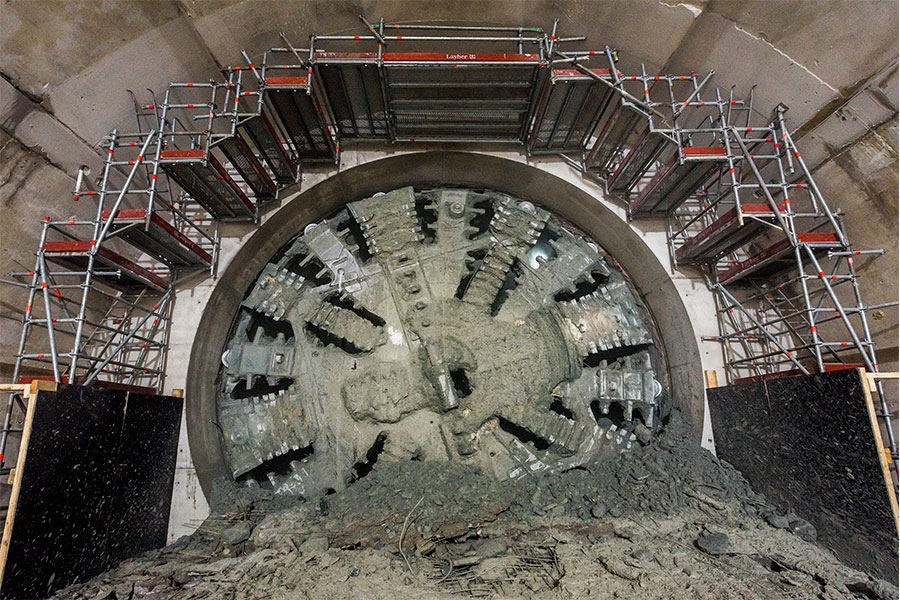 Supported by Île-de-France Mobilités and RATP, joint project owners, the extension of line 11 to Rosny Bois-Perrier is one of the many projects undertaken to modernize and develop the Île-de-France transport network.

Sofia is 106 meters tall and weighs 1.450 tonnes. Its use makes it possible to optimize the safety and speed of construction of the tunnel necessary for the junction of the various stations. This also contributes to reducing the nuisances associated with carrying out open-air work (noise, surface congestion, etc.), hence their preferred use for urban sites. 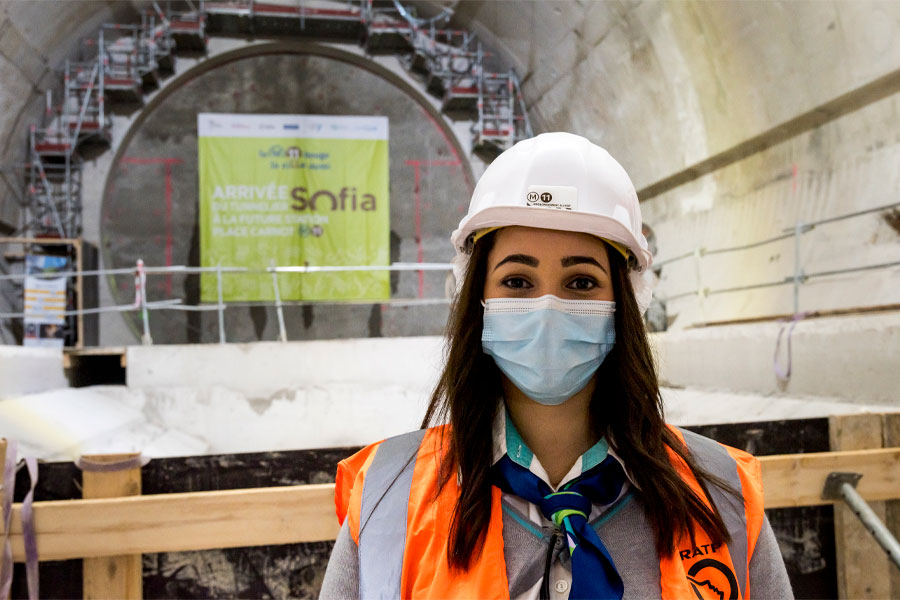 The extension of line 11 extends over 6 km and will link the current terminus, Mairie des Lilas, to the future multimodal hub of Rosny-Bois-Perrier, currently served by the RER E. The project, carried out jointly by RATP and Île -de-France Mobilités, integrates the adaptation and modernization of the existing line for entry into service by 2023. With a total amount of 1,3 billion euros (at 2014 economic conditions), it is funded by the State, the Île-de-France Region, the Société du Grand Paris, the Departmental Council of Seine-Saint-Denis, the RATP and the City of Paris. It provides for the creation of 6 new stations (Serge Gainsbourg, Place Carnot, Montreuil-Hôpital, La Dhuys, Coteaux-Beauclair, Rosny-Bois-Perrier), including one as a viaduct. A maintenance workshop as well as a new centralized control station for the line are also scheduled. 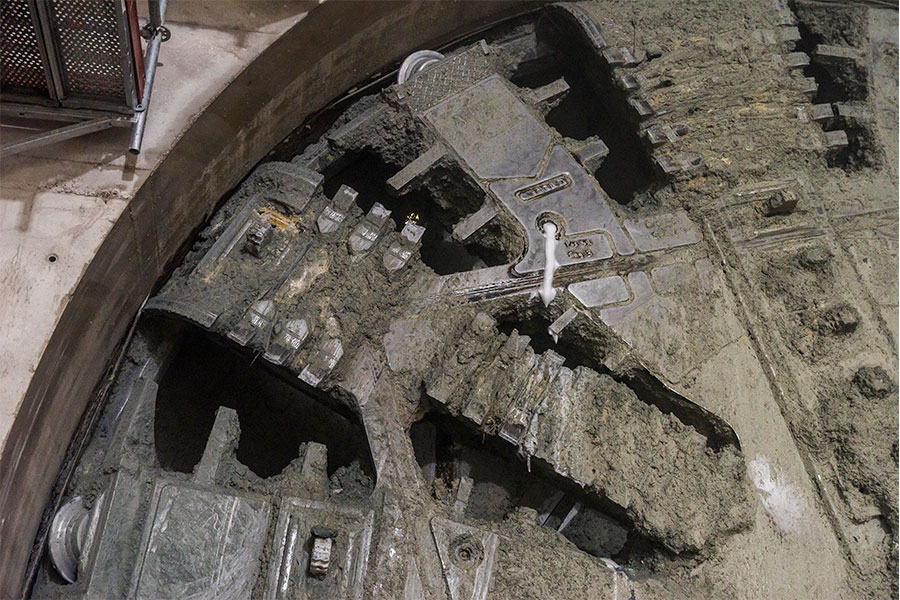