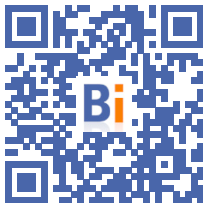 Breaking the "glass ceiling": a draft law LREM to "accelerate economic and professional equality" is expected Tuesday in the hemicycle of the National Assembly, with the prospect of quotas for more women in leadership positions. large companies. 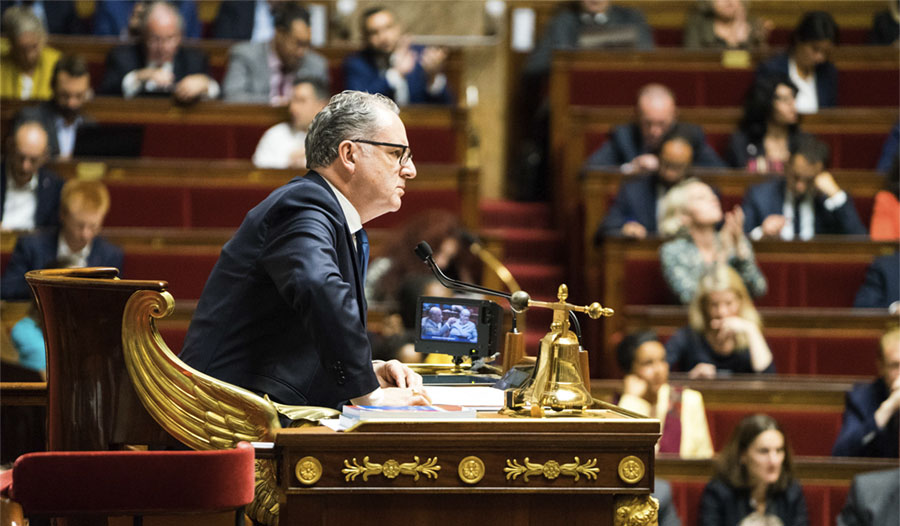 Rewritten in committee at the Palais Bourbon, article 7 of this text calls for companies with more than 1.000 employees to have a proportion of at least 30% of women among "senior executives and members of governing bodies" in 2027, and 40 % in 2030.

These medium-sized or large companies will first have to publish "every year the possible differences in representation between women and men among senior executives".

In 2030, "within a" maximum "period of two years", they will have to comply with the rule of 40% of senior executives, under penalty of "applying a financial penalty", capped at 1% of the mass salary. The amount, deemed "disproportionate" by the "walker" Jean-René Cazeneuve, is debated.

Before a possible sanction, the labor inspectorate will however take into account the voluntarism of companies and their sectors of activity, some such as construction and engineering being particularly masculinized.

Supported by the deputy Marie-Pierre Rixain (LREM), president of the delegation for women's rights in the Assembly, this text is debated ten years after the adoption of the Copé-Zimmermann law, which imposed 40% of women in the boards of directors of companies.

Attention is now focused on their place, still weak, in the executive and management committees. "We need quotas to overturn the table" because "we can not be satisfied with having 20% ​​of women in the positions of senior executives", had hammered Elisabeth Moreno, Minister in charge of Equality between women and men , in March.

At Medef, the president of the employers' organization, Geoffroy Roux de Bézieux, deplored the lack of women in these governing bodies, without calling for the extension of the 2011 law. people resign or they are fired. If we dismiss men to make room for women, there is a problem of discrimination "and" legality ", he argued.

"This is a false argument, because the tempo is long and allows companies to review their recruitment and promotion dynamics," Marie-Pierre Rixain replied to AFP.

In committee, some elected officials, especially on the left, pleaded for the measures to apply to companies from 250 or 500 employees, or for the quota of women to be raised to 50%. But the LREMs do not want to put pressure on small businesses and hope for a "trickle down" effect from the large ones on the others, according to the deputy Carole Grandjean.

The majority put on an adoption before the end of the year of a text pushed by the boss of the deputies "walkers" Christophe Castaner.

In addition to the quotas, it includes "diversity objectives" in the support for companies of the public bank BpiFrance, while women have "30% less chances" than men of obtaining financing.

It also aims to "fight against gender bias" in professional choices, when women are only 26% in engineering schools, thanks to an "equality index" in higher education establishments and over diversity of juries.

It provides for "the obligation" to pay wages or social benefits into a bank account "of which the employee is the holder or co-holder".

It was not until July 13, 1965 that Parliament passed a law authorizing women to open a bank account in their name and to work without the consent of their husband, recalls the deputy Rixain, who intends by her text "to do women an economic actor in their own right ".

The bill is also aimed at 85% of women at the head of single-parent families, through training and reserved crèche places.

Finally, MEPs have planned to facilitate access to teleworking for women at the end of pregnancy.