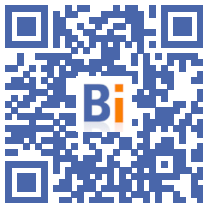 By 210 votes against 140, the National Assembly gave Tuesday, November 15 a final green light to the bill initiating a new reform of unemployment insurance, after a last stand of the LFI deputies, who are opposed to it like the together from the left and the RN. 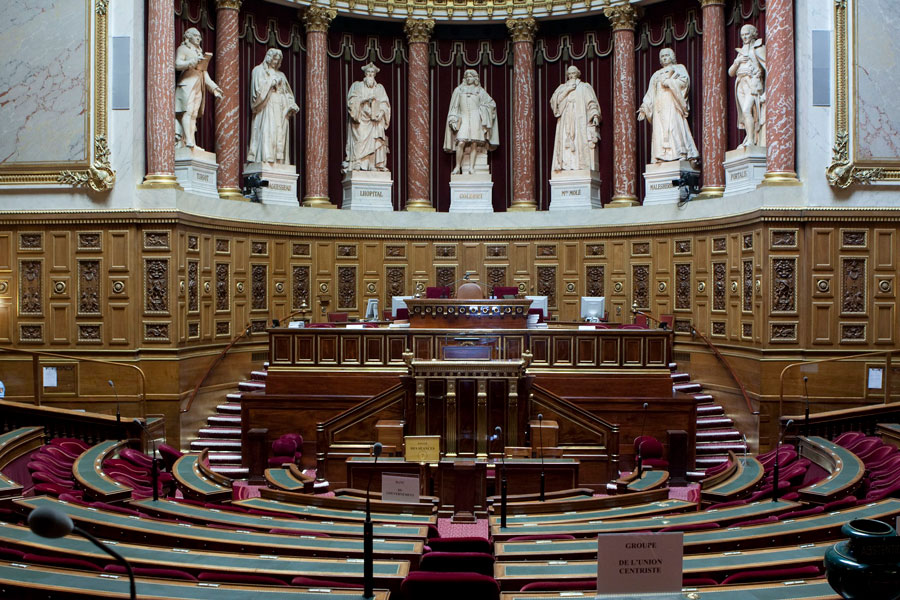 The Senate, dominated by the right, must still approve the text one last time Thursday morning, which will be worth final adoption by Parliament.

The bill allows the government to decide until the end of 2023 on unemployment insurance compensation rules by decree, instead of the social partners.

First, it extends the current unemployment insurance rules, resulting from a disputed reform of Macron's first five-year term and which expired on November 1.

The text of the Minister of Labor Olivier Dussopt also triggers the possibility, by decree, of modulating certain rules of unemployment insurance (such as the duration of compensation) according to the situation of the labor market, campaign promise of Emmanuel Macron.

Although the unions are unanimously opposed to it, consultation is underway with the social partners and the government will announce "the arbitrations selected" on November 21, for an application of modulation at the start of 2023.

Deputies and senators reached a compromise on this text of the law in a joint committee last week, at the cost of a hardening imposed by the LR senators, to which the minister was initially opposed.

It was added that two refusals in one year of a CDI after a CDD or an interim contract on the same post, the same place and with the same remuneration, will lead to the loss of unemployment compensation. It will be up to the employer to inform Pôle emploi.

Macronist rapporteur Marc Ferracci said his "doubts about the effectiveness of the measure".

In addition, the provision equating "abandonment of post" to a resignation, introduced in the Assembly by amendments from the presidential majority and the LRs, was ratified.

Right-wing elected officials "have been proactive, both in the Assembly and in the Senate", welcomed MP LR Stéphane Viry.

The left criticized with this text "a right-wing reform" which "will worsen the situation for the unemployed in our country", according to the communist Pierre Dharréville.

The Insoumis defended in vain a motion to reject this text bearing, according to them, "a disposable vision of employees", while the Socialists announced a referral to the Constitutional Council.

RN deputies also voted against the bill, by which "punishment and guilt are the order of the day", according to them.