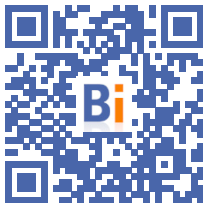 The Palais de la Découverte in Paris, closed for works until 2025, has reinstalled its planetarium, its ants and its frogs in an ephemeral eco-built structure, where scientific mediation activities will reopen to the public on Wednesday. 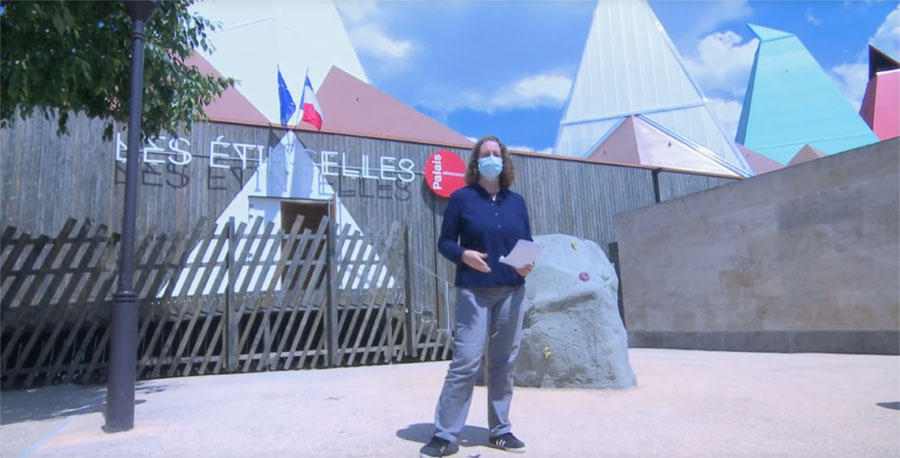 Recognizable by their pointed and colorful capitals, "Les Étincelles", located in the heart of the André-Citroën park (south-west of Paris), echo the temporary exhibition hall installed on the Champ-de-Mars during the works of the Grand Palace, of which the Discovery Palace occupies one of the wings.

The wooden building - 770 m2 fully removable - is 20 times smaller than the historic site, closed to the public since October 2020.

It brings together four scientific mediation spaces (physics, chemistry, biology, etc.), including a small planetarium, reserved for schoolchildren during the week, accessible to the public on Wednesdays and weekends.

"It will make teachers and children happy!", Welcomed the mayor of Paris Anne Hidalgo on Tuesday at the inauguration.

Starting with a sanitary gauge at 65%, "Les Étincelles" were designed to accommodate "several tens of thousands of people per year", according to Bruno Maquart, president of Universcience, the public establishment bringing together the Palais de la Découverte and the city of Science.

He praised a "fine architectural gesture" signed by Loïc Julienne, specializing in ephemeral and lasting achievements, such as the Center Pompidou mobile in 2011.

The “Étincelles” work (2,8 million euros) was carried out without polluting the site since it had no impact on the ground (no cement pouring). The structure is called to be reassembled elsewhere.

The six capitals, which the architect compared to "fairy hats", were covered with membranes covering the walls of the swimming pools, used. Inside, multiple elements of the Palace walls have been reused, such as this historic fresco depicting the number Pi.

Founded in 1937 by the physicist and Nobel laureate Jean Perrin, the Palais de la Découverte is due to reopen in 2025, with a new offer intended for the awakening and sharing of fundamental sciences.