The Mondial du Bâtiment meetings: the point on the zero jump 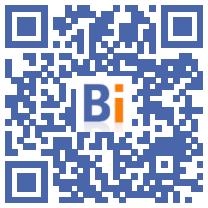 Organized every month under the impetus of the BATIMAT, IDÉOBAIN and INTERCLIMA fairs, "Les Rendez-vous du Mondial du Bâtiment" decipher the major trends in construction. 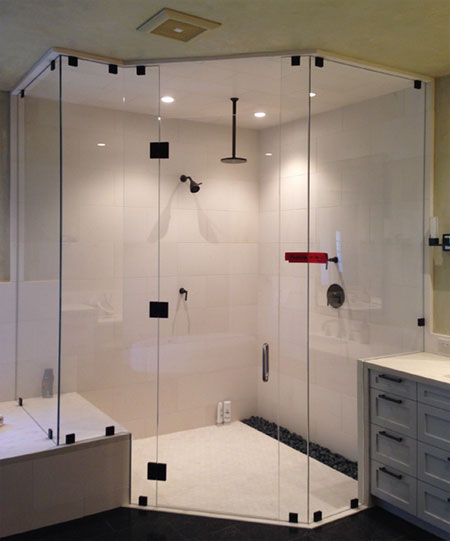 On the occasion of the third edition, held on May 7, the Mondial du Bâtiment conducted an exclusive survey1 on the perception of zero jump by professional players in the sector.

These figures were notably commented on during the "Grand Dossier du Mondial du Bâtiment", the theme of which was "Accessibility: how does zero jump in bathrooms impact the entire building?" "

To debate this question and shed some light on experts, the following were gathered around the table:

The survey carried out on the occasion of the round table by the Mondial du Bâtiment on the zero jump seen by the installers shows that there is still a lot to be clarified. Indeed, while the regulations impose a shower area with seamless access since January 1, 2021, 63,2% of people who responded to the survey say they do not know it.

They are also 64,7% to ignore if the supply of suppliers is sufficient to meet this obligation and 25,6% to think that it is insufficient.

These figures, but also all the questions relating to this regulation, were debated at length by the four speakers of the "Grand Dossier du Mondial du Bâtiment".

What he said to himself during the great debate ...

For 45 minutes, the four speakers debated on the subject of zero jump. The opportunity for them to come back to the positive aspects of this regulation but also to the points that remain to be clarified.

“This is a natural and desirable development,” emphasizes Hubert Maitre. Today, there are 9% of disabled people in France and 9 out of 10 French people would like to be able to adapt their accommodation. We must therefore respond to these needs and its demands. "

Claire Le Quellec adds: “Housing today must be scalable and functional. As an architect, I work on all the ergonomics of the home, not just the bathroom. But this represents a challenge, in particular because of its often small dimensions. ".

And for André Augst: “It is important not to make the same bathrooms for everyone. Above all, the bathroom must remain a pleasant place to live and to look at, for the whole family. "

But points to be clarified

“The manufacturers were not involved from the start of the consultations. Today, they lack concrete elements to respond to these evolutions, in particular as regards the dimensions which are requested of them for the products. ", Deplores Hubert Maitre joined by André Augst:" There is a real problem about the dimensions requested because it is not specified whether it is about dimensions tiling finished or to be installed. And there is no 122 cm shower tray! "

For Julien Serri: “The figures concerning the lack of knowledge of installers are striking, but what is also important to note and that we have been able to observe is that the regulations are subject to different interpretations. ". For his part André Augst specifies: “What is interesting to note is that the law actually dates from 2005. It is evolving, of course, but not fundamentally changing. And from the start, the objective has been to achieve the generalization of zero jumps. "

The four speakers all deplore the additional costs which will result from the application of this decree and which they estimate at 4 € per accommodation.

“Manufacturers have the ability to create new products and adapt to new manufacturing methods. They are responsive and attentive. », Indicates Hubert Maitre.

As for Julien Serri, he specifies: “We have set up working groups to collect the opinions of all the businesses affected by these developments. Because it is difficult to make all the constraints of the different professions coexist. We have therefore developed a guide that will be available from September to decipher this complex subject. "

Since January 1, 2021, in dwellings located on the ground floor (for building permits filed since that date) or in floors served by lift (for warehouses from July 1), at least one bathroom The water, located at the level of access to the accommodation, must be equipped with a shower area whose access is without projection, or a bathtub, which can be converted into a shower without intervention on the structural work, nor modification of the volume of the bathroom except the installation of toilets. Individual houses (except those built for their own owners), as well as dwellings in collective residential buildings are concerned. The rectangular surface of the shower area must be at least 90 × 120 cm, and the minimum height of 180 cm.

The decree of September 17, 2020 modifies a previous text, dating from 2015 which only required that the projection of the shower be "limited in order to allow its access in complete safety".

The next “Mondial du Bâtiment Rendezvous” will take place on Friday July 2.

The Big File will address the theme: What solutions to reduce the carbon footprint of construction sites?