Onshore wind power has become a "swear word" in France, regrets the boss of Engie 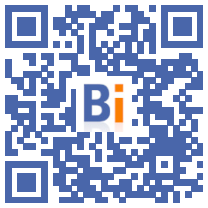 Catherine MacGregor, managing director of Engie, the leader in wind and solar power in France, regretted on Friday that "onshore wind power" had "become a dirty word" at a time when the energy transition and crisis require mobilizing " all renewable energies. 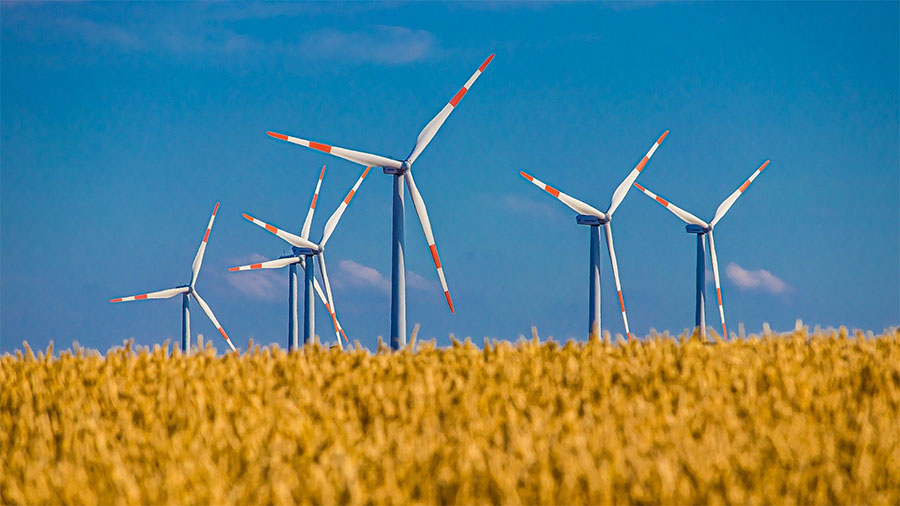 "This anti-wind feeling is no longer relevant in a world where we are in an energy emergency every day," the director general of Engie told reporters, on the sidelines of a visit to a site of the Bretelle and Echalot onshore wind farms, in Côte-d'Or.

"We have the impression that onshore wind power has become a dirty word, or a taboo word", she commented, while wind power projects, especially onshore, are the subject in certain territories of a lively dispute for several years.

For the leader of Engie, the existence of an "anti-wind feeling must have taken root with projects that were poorly carried out and which pulled the industry down".

On the occasion of the 10th anniversary of these wind farms in Côte-d'Or, a project initiated in 2003 but whose operation only began in 2012 due to various appeals, the general manager welcomed the contrary to the "appropriation" of these installations, the fruit of a work of "consultation" and a method which aims to be "exemplary". "On the dismantling (of wind turbines at the end of operation), we must be exemplary, we remove everything," she explained.

The annual production of these parks of around 80.000 MWh/year makes it possible to supply 37.000 people with electricity, "i.e. the equivalent of nearly 1/4 of the population of the city of Dijon", according to Engie.

While the "demand for electricity will explode", "we will need nuclear power but that will not be enough, we will need a lot of renewable energies, solar, wind, at sea and on land. It is important to to say that onshore wind will contribute to this balanced energy mix", underlined Ms MacGregor.

The government on Monday presented a bill to accelerate the development of renewable energies in order to catch up with France, a text focused on solar and wind power at sea.

Emmanuel Macron, who himself advocates halving the rate of deployment of onshore wind power planned so far, acknowledged that it would be necessary.