Where are the 7.000 Ile-de-France residents who have applied for a house permit built in 2020? 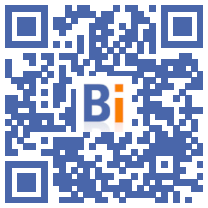 For the new edition of its Barometer, Domexpo is interested in Ile-de-France residents who had a house built in 2020. Despite a year marked by the health crisis, nearly 7.000 households from Ile-de-France had built: are have they remained in their region of origin or have they chosen to leave it instead? Answers with the Domexpo Barometer, produced in partnership with Caron Marketing. 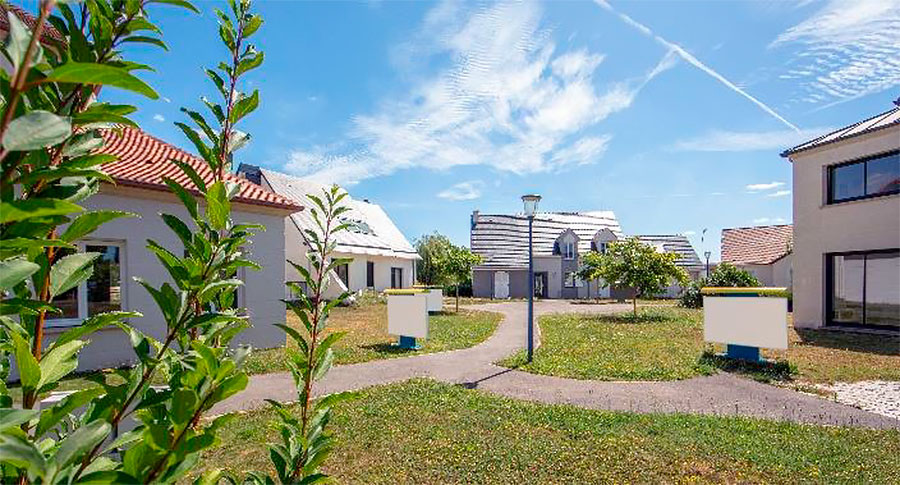 Marked by an unprecedented health context, the year 2020 has upset the habits of the French in terms of housing. For example:

The new edition of the Domexpo Barometer focuses on the geographic area chosen by Ile-de-France residents to build their homes.

What are the French geographical areas chosen by the (future ex) Ile-de-France residents who decide to build?

In 2020, 6 households from Île-de-France applied for an authorization for the construction of a new single-family house. 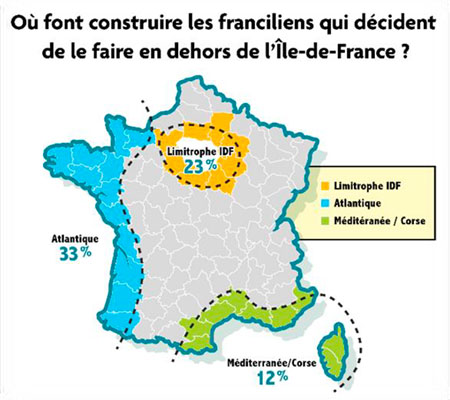 The others are scattered over the rest of France.

“In 2020, for reasons that everyone knows, the number of Ile-de-France residents having obtained an authorization to build a house fell. However, the new home market has experienced a strong upturn in activity, post 1st containment. In the Domexpo villages, for example, there was an increase in the number of appointments made by 24% compared to 2019 (remember that the exhibition houses were closed to the public during confinement).

It should also be noted that the Île-de-France region remains atypical in its functioning: 1 in 3 Ile-de-France residents choose to move away from it, while in the rest of France, households prefer to stay in their region of origin.

Those who choose to build outside the Île-de-France do so, at 23%, in neighboring departments (mainly in the Oise-60, in the Eure and Loir-28 and in the Eure- 27).

In these areas, particularly popular with first-time buyers, the cost of land is more affordable. This figure could probably change in the coming years: with the Covid-19 crisis and the generalization of teleworking, individuals are choosing to move away from the Paris region, while retaining a professional activity there, and to profit, with family and friends, a house with a garden. "