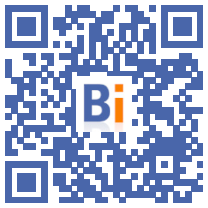 The secretary general of the CFDT Laurent Berger called on Thursday, May 19, Prime Minister Élisabeth Borne to "enter a new era", that of "co-construction" with the social partners, considering that her former function as Minister of Labor n was "not a bad signal". 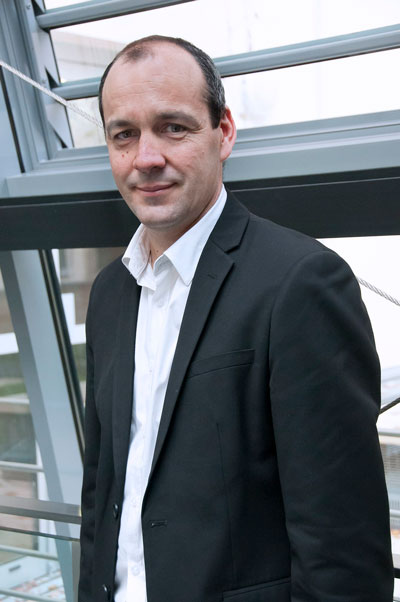 "It's not a bad signal that the Minister of Labor becomes Prime Minister. It's also a very good signal that it's a woman who holds the position," said Laurent Berger on RMC / BFMTV.

"We must enter a new era," pleaded the leader of the CFDT, as Elisabeth Borne prepares to form her government.

"This new era is not about arriving at a meeting and having a conclusion three hours later which is the same as when we arrived: it's co-construction, it's listening to the social and economic interlocutors" , he developed.

"There is dialogue and I hope that Madame Borne has understood that. And if she has understood it, we will be a demanding but constructive interlocutor", added the head of the first French union.

When the CFDT meets the future new government, he specifies that it will come with "concrete proposals" for an increase in wages and the allocation of targeted aid to the poorest households, in a context of high inflation.

"Inflation highlights a huge disparity on the question of wages. Inequalities are undermining our republican pact and widening", according to Laurent Berger.