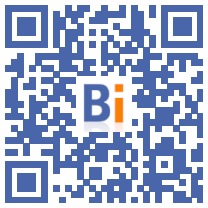 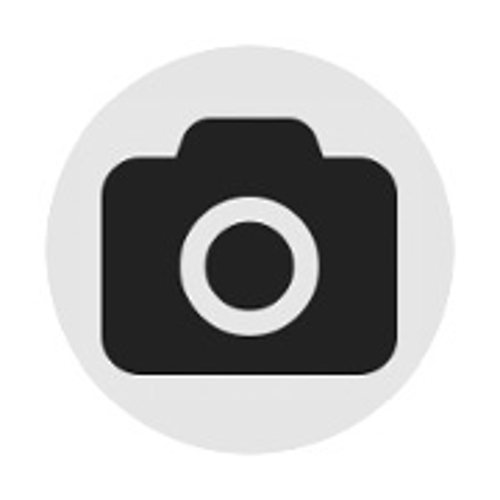 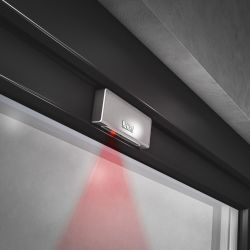 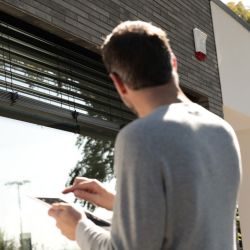 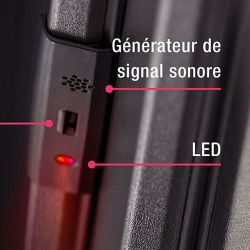 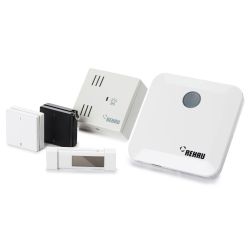 Smart Guard, a preventive alarm system for intelligent protection of windows, doors and especially homes. Easy to use, safe and efficient, it is installed or integrated into the upper part of the frame or the opening of windows and doors. It is protected against sabotage. Different models exist, both for new and for renovation.

In France, a burglary attempt takes place every 2 minutes. Contrary to what one might think, more than a third of burglaries take place during the day and not at night.

In 80% of burglaries, burglars entered the house through the basement window or the balcony door. A few seconds are enough for a professional to force a badly secured standard window.

In 45% of cases, it comes down to a simple attempt, but with often considerable damage. Having your doors and windows replaced afterwards is costly in time and money.

The numbers clearly show it. It is extremely important to secure your home. But what solution to adopt? Conventional alarm systems usually go off when the break-in has already taken place. And even if nothing is missing, you no longer feel safe at home.

REHAU takes up the challenge of designing windows adapted to your needs. Windows capable of deterring burglars before they have time to act.

Smart Guard therefore goes much further than conventional alarm systems. Indeed, the latter only give the alert when the window or door is already damaged or the burglar has already entered the home.

All the REHAU products 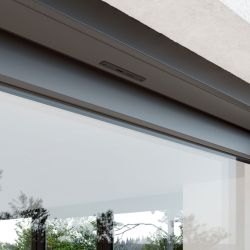 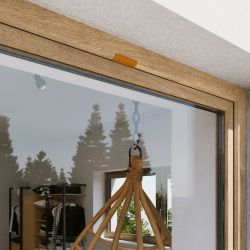 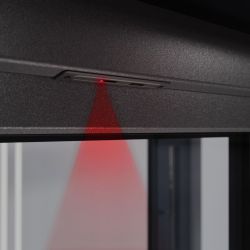 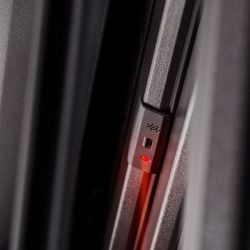