Inauguration in Paris of the Carnavalet museum after a "titanic" renovation 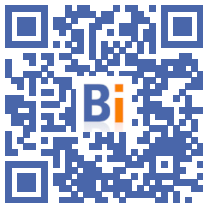 The mayor of Paris Anne Hidalgo and the Minister of Culture Roselyne Bachelot inaugurated the reopening of the Carnavalet museum on Wednesday, after four years devoted to the complete renovation of the oldest museum in the city.

"This renovation project was titanic", declared Mrs. Hidalgo during the inauguration of the museum, renamed "Musée Carnavalet-Histoire de Paris", where according to her, "the challenge was colossal to house a museum in a building which does not had not been thought to be ".

"You had to be a little crazy, in the midst of a budget shortage to embark on this type of adventure (...) but the nobility of politics is knowing how to make choices", she said. added.

Four years of major work were necessary to renovate the entire building, closed since October 2016, from the renovation of the facades and roofs to the upgrading of the site (electricity, fire safety), for a budget of 58,3 million euros.

Opened in 1880, the museum in the 625.000rd arrondissement has some XNUMX works retracing the history of Paris from prehistoric times to the present day, in two historic mansions in the Marais.

"When the French are rediscovering their museums and their national monuments after long months of deprivation, the reopening to the public of this place steeped in history marks in the most beautiful way the resumption of Parisian cultural life", underlined the Minister. of the culture.

Roselyne Bachelot also praised "all the actors involved in this project", "who were able to reconstruct a historical journey of 3.800 pieces without losing the charm of the old museum". 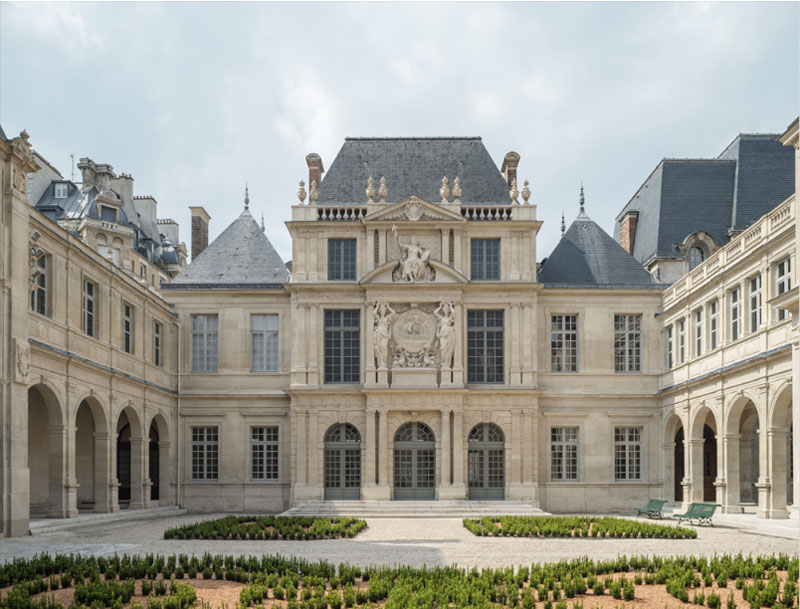 The renovation works have also made it possible to make the visit 95% accessible to people with reduced mobility and nearly 10% of the works are exhibited at child height.

"It was a necessary development to share this memory of Paris with as many people as possible," said Ms. Hidalgo.

Three contemporary staircases connect parts of the building and make it possible to lead thematic tours along a reorganized route, built chronologically.

For the first time, the Renaissance makes its appearance in the museum's route, which also opens up to the periods of the Middle Ages and the XNUMXth and XNUMXst centuries.

The only open-access museum in the capital, the establishment will open its doors to the public on May 29.

In the temporary exhibition rooms (the only paying ones), an exhibition by Henri Cartier-Bresson "Revoir Paris" will accompany the first months of the reopening, followed by an exhibition devoted to Marcel Proust from December.