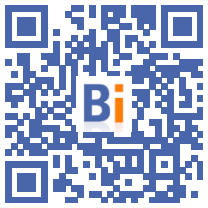 Almost three years after the events, the decision of three Parisian examining magistrates to put an end to their investigations into the fatal explosion in the rue de Trévise, in Paris, is deemed "incomprehensible" for both the victims and the victims. implicated parties. 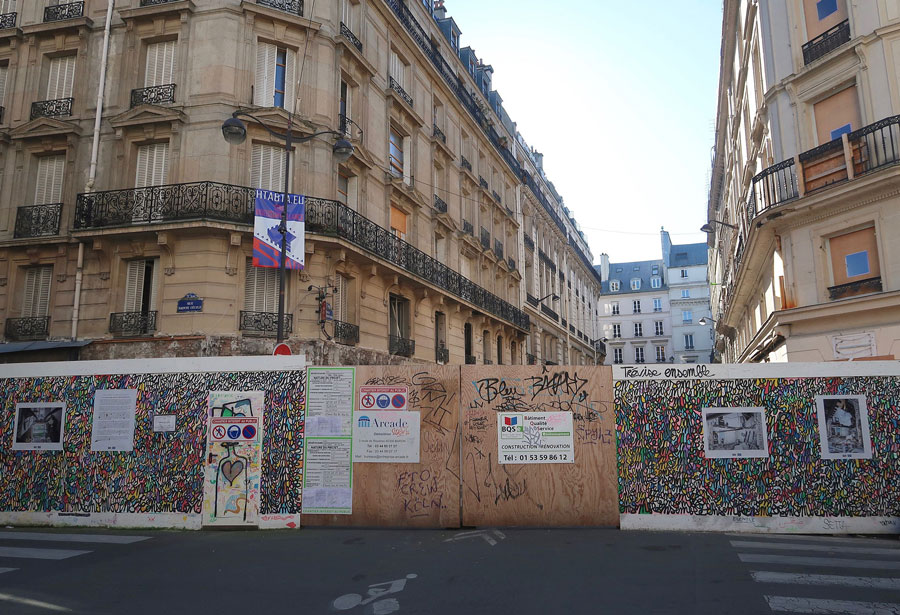 On the morning of January 12, 2019, a very strong detonation caused by a gas leak had blown this street in the 66th arrondissement of the capital. The toll is heavy: four people, including two firefighters, were killed, 400 others were injured and some XNUMX residents affected.

The magistrates of the "collective accidents" pole of the Paris judicial court on December 13 sent a letter to all the parties to notify them that their investigation was closed, according to a document consulted by AFP.

This decision causes "a misunderstanding" for Virginie Mallet, disaster victim and general secretary of the association Treviso ensemble.

In principle, the prosecution is now required to deliver its final indictment within three months, before a final decision by the investigating magistrates on whether or not to hold a trial.

During the investigation, the Paris town hall and the building's co-ownership manager were indicted for "involuntary homicides and injuries" and "destruction, degradation or deterioration by the effect of an explosion or a fire".

The judges based their decision on the conclusions of a panel of four experts, mandated to determine the causes of the incident and any faults committed.

In a first report, submitted in December 2019, these experts concluded that a subsidence of the ground, under the sidewalk, in front of the porch of the building located at 6 rue de Trévise, had caused the rupture of a gas pipe, resulting in an accumulation of natural gas causing the explosion.

They had noted "shortcomings" of the City's road service, in particular in the repair of the sidewalk, without incriminating GRDF.

In their final report delivered in May 2020, the experts had again pointed out a "lack of vigilance" on the part of the City of Paris and also questioned the building's co-ownership manager who would have been slow to repair the leak of a collector wastewater that would have affected the land subsidence.

The construction company Fayolle, commissioned in November 2016 to carry out work on the sidewalk, is also singled out by experts. However, she was placed under the intermediary status of assisted witness, less incriminating than that of indicted, while GDRF escaped prosecution.

The City of Paris appealed to the Paris Court of Appeal after the judges refused to order a second opinion. The hearing is scheduled for January 26.

"It does not seem appropriate to close the investigation without the Court of Appeal having ruled on the request for a second opinion. It is incomprehensible", considers Me Sabrina Goldman, lawyer for the City.

"In a case of this magnitude and complexity, it is the minimum that we can have a different opinion and all the more so since it has been shown that the experts" mandated in the criminal proceedings "were wrong", adds Me Goldman.

The lawyer relies on an expertise ordered in the civil procedure, carried out in parallel to assess the damage suffered by the victims, who concluded that the state of the pipeline could be in question.

A second opinion, "which prevents neither the work on rue de Trévise nor the compensation which is very well advanced with the framework agreement", would be according to Sabrina Goldman "decisive" and would only take "a few months".

"Why the experts do not work together? It would go faster and it would be more effective," wonders for her part Virginie Mallet, whose apartment at number 6 was blown up.

The explosion was caused by gas "but GRDF is largely absent from civil and criminal proceedings", Ms. Mallet is surprised. "We know that gas is a bomb, we have seen it at our expense, and yet it is as if it were something else."

The City of Paris announced in October that it would add 20 million euros to the compensation fund "without presuming his guilt". The first compensation can be made once the framework agreement has been signed.