A responsible energy transition must be ensured to maximize its benefits 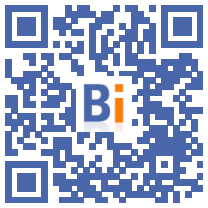 Understanding how to use renewable energy optimally in a building can help get the most out of it on the grid and make better use of the energy generated through assets such as solar panels, heat pumps or wind turbines. 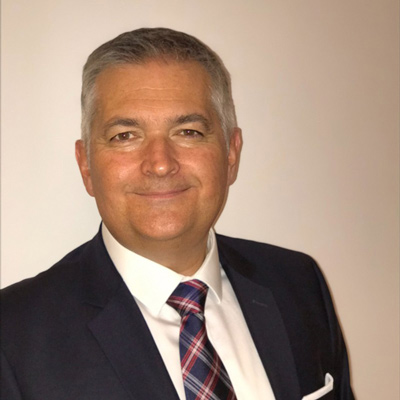 As Europe considers how best to meet its energy needs in the months and years to come, renewable energy is at the heart of the debate. Already widely seen as essential pillars of decarbonization projects, assets such as solar panels continue to grow in importance.

Many communities have already started developing decarbonization strategies to mitigate climate change and are naturally thinking about ways to generate some of their own energy. However, organizations may not realize that it is also easy to waste renewable energy if a benefit maximization approach is not adopted.

Work the available energy as much as possible

The size of the structures is one of the factors that can have an immediate impact on the energy transition. Solar panels are increasingly common on tertiary buildings and this equipment is already making a difference by reducing daily energy costs and offering a certain energy independence from the electricity grid. For example, the SDE04 project, in charge of deploying the network of public electric vehicle charging stations in the Alpes de Haute Provence department, has set up a pilot system in which a solar installation supplies electric charging stations and also a self-consumption public building. The impact is positive on buildings already producing renewable energy on their sites and encourages them to make the most of this energy with regard to the actions of major energy suppliers to intensify renewable production on a larger scale.

Energy storage systems are therefore important, but so is the strategic use of this energy. Charging electric vehicles with a mix of stored renewable energy and grid power during off-peak hours is a good example. Communities could thus make the most of the time- and duration-based tariffs that could emerge as energy companies seek to improve the management of national electricity networks.

Investments in electric vehicles have value

Electric vehicles don't just get from point A to point B. Their batteries store vast amounts of energy, which means they can be an integral part of an on-road energy management system. site, whether or not the site generates some of its own energy.

EVs can help make better use of renewable energy, just by storing it when it is most available. Instead of refueling when needed, EV drivers and electric fleet managers can choose regimes such as overnight charging, when demand on the grid is lower and renewable energy is available. tends to be larger and less expensive.

On-site power generation multiplies the benefits. Buildings that generate their own energy from equipment such as solar panels or wind turbines, but do not have enough storage capacity during peak wind or sunshine, can see in the EVs used residents a good way to avoid wasting energy. It's ultimately about strategy and systems for intelligent energy management.

Interactions at the margins of the electrical network

EV charging represents the path to the energy transition for many building owners, but electrification will continue far beyond that. Buildings are destined to become energy hubs managing electricity in a very different way. The interaction at the edge of the power grid – the point where businesses and communities and homes connect to the grid – has changed little for many years, but with renewables changing things, the pace of this change could accelerate .

Preparing buildings for the energy transition involves analyzing energy management and electrical distribution needs in order to define an approach that transforms them into energy hubs. Nevertheless, it is important for companies not to rush into on-site renewable energy generation, in an effort to mitigate price increases and quickly build energy independence. The building or site energy management system must be calibrated to effectively integrate new loads and energy sources. The interaction at the fringes of the electricity grid, largely managed by the electricity companies with the help of the regulators, is evolving rapidly and simultaneously.

Do not neglect cybersecurity

The acceleration of investments linked to the production of renewable energy is notably caused by climate change. Renewable energies are therefore undoubtedly a good complement to the European energy mix. But the integration of equipment such as solar panels, energy storage systems or EV chargers can be more complex than simply assembling them on the existing electrical installation of buildings, and the digital aspect can expose companies to unusual security risks.

Physical security is an important point in the management of electricity, as is cybersecurity, which is a less known but equally essential aspect.

Electrification is advancing rapidly, and organizations can help accelerate the pace. Monitoring regulatory developments and determining what assistance is needed will enable them to respond to current circumstances and at the same time prepare for a climate-neutral future.