TotalEnergies vs Greenpeace: Carbon accounting in the spotlight 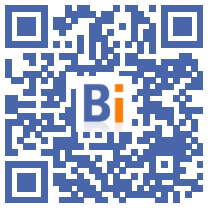 Since the beginning of the 2000s, methodologies for accounting for greenhouse gas emissions induced by a company's activity have existed. Bilan Carbone, GHG Protocol, these methods are well known to decarbonization experts. 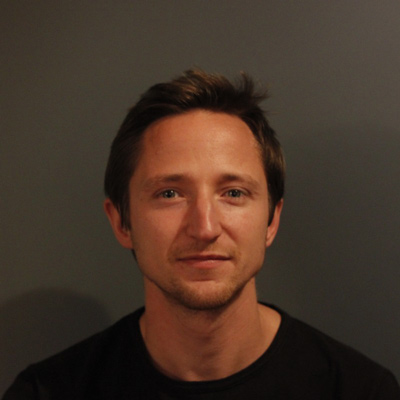 The TotalEnergies episode adds to other recent episodes - 2022 World Cup in Qatar, Apple, Amazon - during which the carbon calculations published by the organizations are called into question. This reminds us that the practice of carbon accounting still has a long way to go in terms of harmonization and transparency.

Result: 1637 million tonnes of CO2. 4 times more than the 469 million tons of CO2 calculated by TotalEnergies.

TotalEnergies declares to comply with the methodology of the GHG Protocol. The company admits to making exclusions itself, but seems to defend itself by saying they are legitimate.

In this case, TotalEnergies states in a Echoes article do not include the activity of trading which consists in buying and reselling on the market barrels produced by others. Total had also done well in 2020 in the midst of Covid thanks to the profits of the trading activity: buying barrels at low prices, storing them, then reselling them on futures contracts above the purchase price. .

These emissions excluded by Total theoretically count in categories 1 and 11 of Scope 3:

The methodology is therefore clear on the fact that these emissions fall within TotalEnergies' Scope 3.

In effect, the company buys millions of barrels produced by others and resells them to make a profit. TotalEnergies could decide to trade on other assets. But by choosing to develop a massive oil trading activity, TotalEnergies facilitates the emissions linked to the production and consumption of these barrels. Not including it in its carbon footprint would amount to obscuring this part of its activity, which is nevertheless important in its climate action plan.

Strengthen the credibility of carbon accounting

A major issue arises behind this war of figures: How to strengthen the credibility of carbon accounting?

There are currently two major methods for calculating carbon emissions, in this case the French Bilan Carbone method and the international GHG Protocol method. These methods, both qualitative and based on significant research work, can have different approaches depending on the emissions analyzed.

But beyond the choice of the method, the TotalEnergies example shows it very well here, it is the understanding and use of the method itself (here GHG Protocol) that poses a problem. The same scenario took place recently after the publication of a report by Carbon Market Watch questioning the carbon footprint calculated by the organizers of the 2022 FIFA World Cup in Qatar. Or aboutApple forgets to count part of its Scope 3.

Faced with these controversies, carbon accounting professionals must act collectively and quickly in order to harmonize the different practices. The devil is hiding in the details, the methodologies must evolve towards a more advanced practical-practical framework to avoid this kind of situation.

These professionals, whether they work in major consulting firms - EY, KPMG, Deloitte, in specialized firms - Carbone 4, South Pole, Ecoact - or within carbon accounting software publishers must come to the aid of organizations in charge of updating and completing these methodologies: theABC (The Association for the Low Carbon Transition) and the GHG Protocol.

This is precisely the meaning of the initiative ofOpen Carbon Practice, community created last month at the initiative of Sami. It brings together more than 200 carbon accounting practitioners and focuses its work around a wikipedia of carbon accounting - the General Carbon Plan - to detail and harmonize each calculation method and sub-method by category of emissions.

Bring more transparency in the calculations

Another problem raised by this episode: the lack of transparency in the methods used when carrying out a carbon assessment. It is indeed impossible to compare differences between results without knowing the methods used beforehand. Greenpeace and its partner firm (Facter X), for example, had to make do with assumptions in order to calculate the French group's emissions.

It is essential that the actors of carbon accounting get started in order to make public the methods they use, which would allow better transparency of the results of the companies.

As for carbon accounting players, some have understood this well. This is for example the case of the French company Sami which has decided to make its internal methodology completely open-source.

Some companies also choose transparency in the results of their carbon footprint and the methods used. This is for example the case of the company The Amazon which details the emissions of its various scopes as well as the methodology used.

The starting point for reducing emissions

It is important to remember that the objective behind the realization of a carbon footprint is the reduction of its emissions. However, without a good measure, it becomes very difficult to set the right reduction targets but also to be able to benchmark yourself against other companies in your sector of activity.

It is therefore urgent that carbon accounting players work together to make the practice more harmonious and above all more transparent, otherwise the carbon data published by companies will be met with increasing suspicion by citizens.