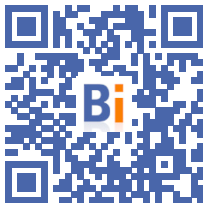 The extended producer responsibility (REP) regime for construction products or materials in the building sector (PMCB) has just taken an important step with the publication of implementing decree no. 2021-1941 of December 31, 2021, published in the Journal Official on January 1, 2022. 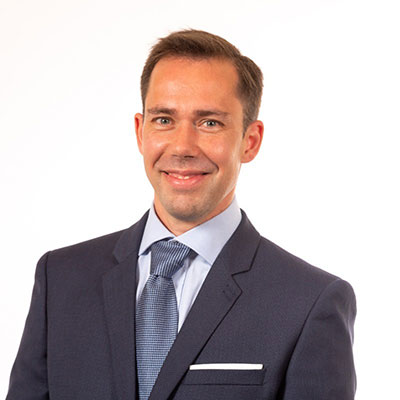 This regulatory progress in the effective implementation of the system requires the sector of construction products or materials in the building sector to get in working order if not to accelerate the movement.

Provided for by the law relating to the fight against waste and the circular economy (AGEC) of February 10, 2020, the extended producer responsibility (EPR) channel for building waste aims to provide concrete solutions. and sustainable solutions to the problem of managing the production of waste and unauthorized dumping, emitted by the sector. Each year, the building sector generates more than 42 Mt/year of waste, which is the equivalent of the total quantity of waste produced annually by households in France.

If the need to reduce this form of pollution is consensus among professionals in the sector, the means and costs of its implementation are however debated.

A system centered on the collection and treatment of waste

The objective is clear: to collect and recycle the waste generated during the destruction and renovation of buildings. All efforts are therefore concentrated on the treatment of waste, in the absence of being able to effectively reduce their emission.

The system as such is based on two pillars: the development of reuse channels and the fight against illegal dumping.

Strengthening the territorial network of facilities intended to collect waste is essential. However, the latter is not directly fixed by the decree which only gives competence to approved eco-organisations. They will therefore be responsible for establishing a networking project. This project must comply with the standards set by the decree and transcribed in article R. 543-290-5 of the environment code. For example, on a regional scale, the average distance between the place of waste generation and the waste collection facility should be, in principle, 10 kilometres.

These standards have been welcomed by building stakeholders, such as the CAPEB (Confederation of Crafts and Small Building Companies), because they would make it possible to limit transport costs, provided that a networking project is implemented. incessantly. Failing this, unauthorized dumping will continue to grow and measures such as the obligation to take back waste will lose their effectiveness.

While this decree alone will not resolve this major issue, its contribution is undeniable. It makes it possible to set the scope of the new waste take-back obligations. Furthermore, by defining the materials and producers concerned by EPR, this decree adds a stone to the building of the extended producer responsibility regime.

Harmful delays in the implementation of the system

However, and although the text was welcomed by the entire sector, its implementation is proving more complex than expected. In fact, the consultations undertaken with the stakeholders in the sector did not result in the time allowed by the applicable regulations. To date, no eco-organisation has been approved, although this approval is essential for the implementation of EPR.

While the law relating to the fight against waste and the circular economy (AGEC) of February 10, 2020, provided for the implementation of the system on January 1, 2022, the government announced a partial postponement to January 1, 2023.

The construction sector finds itself in a paradoxical situation where the EPR is binding, requiring mobilization to comply with this regulation, while the means of processing and collecting waste have still not been precisely defined and concretely deployed. For the 2022 financial year, this will result in a catch-up, the terms of which will have to be specified later by 2023.

Thus, although this decree is a major step forward, the approval of an eco-organisation is still essential. The longer the period between the entry into force of the EPR and this approval, the more the catch-up in the structuring of the sector will be complex to organise.

Tribune by Maître Adrien Fourmon, Counsel in Public Law, Energy and the Environment at Jeantet (LinkedIn).