Real estate for professional use must adapt to the energy transition 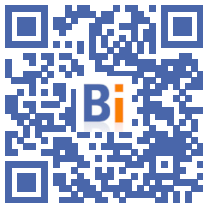 At the end of 2022, owners of tertiary buildings will receive a reminder of the "Fit-For-55" proposals, when European regulations aimed at mitigating climate change will start to be applied. 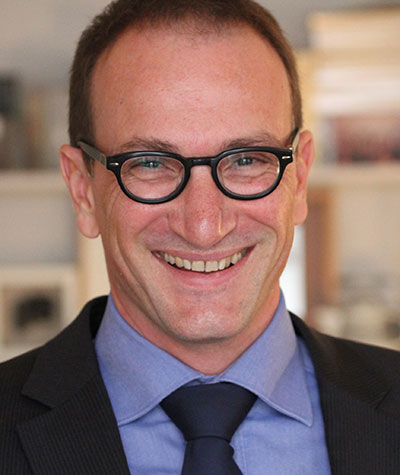 Good intentions are sometimes difficult to implement, but the commercial real estate sector will have to address this subject, if Europe is to achieve its "net zero emissions" objectives. Developers and building owners will soon have to comply with new or updated regulations aimed at reducing carbon dioxide emissions. These are mainly from the EU's "Fit for 55" legislative program and could allow companies to find financial interest in them.

Indeed, the ability to quickly and permanently reduce energy costs by developing a strategy focused on sustainable commercial buildings to support on-site renewable energy generation or energy storage is a great example of an immediate outcome.

The concept of energy transition is taking hold and legislation and regulation, both inside and outside the EU, are about to accelerate the process. Two sets of initiatives are at the forefront: the European Green Deal, launched in 2019, and the Fit-for-55 legislative plan, published in 2021.

The Green Deal commits member states to climate neutrality by 2050. The Fit-for-55 agreement supports this plan by encouraging European climate and energy legislation to comply with the reduction target. 55% of carbon emissions, compared to 1990 levels, by 2030.

For the commercial building sector, the Fit-for-55 agreement will revise certain regulations such as AFIR (which was until recently known as AFID, the Alternative Fuels Infrastructure Directive) that will impact developers and building owners. Indeed, this regulation will now be applicable in the Member States and will directly affect "publicly accessible" charging stations, probably including those located on private land, although the definition of the expression "publicly accessible" has not not yet been confirmed.

Regulatory deadlines are crucial, both for planning new construction and preparing for renovations. These therefore raise several questions for professionals in the sector. Regarding the Fit-for-55 agreement, for example, it is important to know when fossil fuel heating will be a thing of the past, to what extent ventilation and air conditioning systems will be affected, and the energy required to support the growing number of smart devices.

The question is no longer whether or not to install electric vehicle charging stations, but rather how many of them will be needed, as well as the speed and source of the energy supplied.

A strategic approach is essential to undertake the energy transition now rather than waiting for new regulations to come into force, especially since there are immediate benefits. A simple starting point is to store cheap energy for use when prices are high: this is a sure way to save money while distributing the load, thereby reducing grid congestion. .

The energy storage technology is proven and can be installed in most commercial establishments. We are now beginning to become aware of its potential in the energy transition, in particular to help reduce network congestion.

If energy storage is so useful in helping buildings adapt to the energy transition, it is thanks to "sector coupling", which makes it possible to use energy, in particular renewable energy, from more efficiently by linking consumption to production. The resulting smoothing of peaks and troughs in demand also helps balance the network.

This type of strategy provides buildings with a degree of self-sufficiency, allowing the amount of energy purchased from the grid to be reduced, energy to be stored at low cost for use when prices are higher, and of course, to comply with many regulations that may come into force with the Fit-for-55 agreement.

Building owners should always check for compliance with local regulations, bearing in mind that European countries outside the EU, such as Norway, Switzerland and the UK, have their own regulations in place to combat against climate change. Legislation and regulations are part of complex political initiatives and therefore risk being interpreted in different ways.

However, opting for an energy transition approach now will allow the builders of every appropriately constructed building to take a step closer to carbon neutrality.