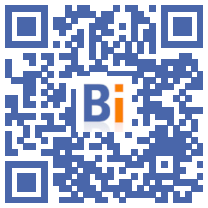 On the occasion of the Eurobois show, we interviewed Christophe RICHARD, director of A.Doc, to come back to the history of this precursor editor of CAD architecture and building software and to take stock of the company's projects.

Batinfo: Can you come back to the story of A.Doc? 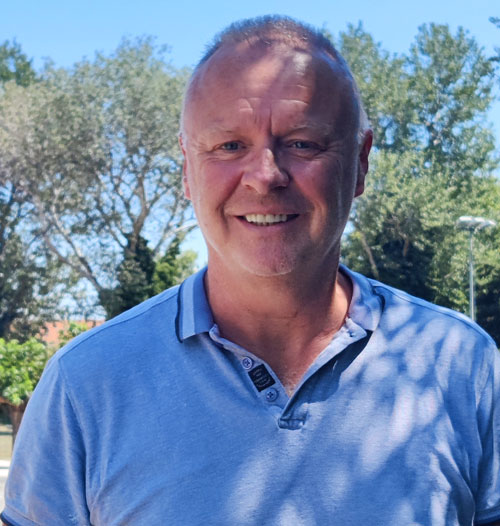 Christopher Richard: Founded in 1991, A.Doc is a company of 8 people which ensures the exclusive distribution of the range of Cadsoft software, drawing and CAD tools oriented towards the construction and architecture trades. It is present throughout the French-speaking world with a predominantly European core market. At the origin of A.Doc, three architects who had been using AutoCAD for several years noticed a cruel lack of 3D in the software and were looking for a solution that would fit on the same core. They found a Canadian application, published by Cadsoft, allowing to have walls, windows, doors, etc... At the beginning, A.Doc rather provided services such as the production of plans and images but by dint of using this Canadian solution, they gained skills on it and the publisher offered them to become the technical support for this application. It was at this time, in 1995, that I joined the company. We took over at that time, the exclusive marketing of APDesign, throughout the French and French-speaking territory, accompanied by services and training around the software.

We then worked on a tool for doing architecture in AutoCad with a strong wood connotation. But the editor who worked with us wanted to get rid of the AutoCad kernel and created his own graphic kernel with the aim of simplification. Since the release of this software, called Envisioneer, 15 years ago, A.Doc has carried out all the translations, bringing it up to French standards, the developments necessary to stick to the French market for traditional construction and wood construction, the preliminary design to the execution plan. Since then, A.Doc has lived on the marketing of Envisioneer, its French languageization and several developments around this product such as the creation of quotes, structural calculation, the addition of 3D BIM models, etc...

During the confinement, we decided to relaunch ourselves in development, in order to expand our software offer. We knew that we were connoted on the building, the architecture and the wood but we lacked a string to our bow with the carpentry, the layout and the interior layout. We therefore developed for 2 years specific functions on the SketchUp core, to create this new software, called SketchArtisan, which received an excellent reception during its presentation at the Eurobois trade show.

Christopher Richard: The company has been reinvented several times following the evolution of technology. For fifteen years we have all been teleworking and we sell by doing remote demonstrations. At the time we were extraterrestrials but thanks to this way of doing things, we can do a demonstration in the morning in Lille and at noon in Marseille. With a simple change of method, the turnover was increased tenfold.

In the mid-2000s, we were pioneers in software rental and since then we have kept a dual offer: the customer can choose to rent with an exit option or to purchase the software. This model offers great flexibility that customers appreciate because they can learn the software during the rental before deciding to buy it once mastered. Likewise, our customers are free to decide whether they want to pay for a new update, depending on whether they want the new features or not.

Christopher Richard: Our projects for the coming years obviously revolve around SketchArtisan, which we have just presented for the first time at Eurobois. Currently we are working on the exploded views and the optimization of cutouts. For the moment, we are working on layouts and preliminary projects, a commercial side is in order, but the direction we are taking for the years to come will be towards technique and manufacturing.