Consolidation of the bedrock of a cracked house 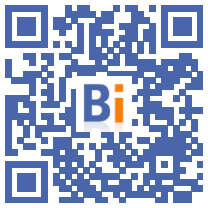 This villa displayed numerous cracks on all of its exterior and interior walls. Over the seasons, the situation continued to worsen with the proliferation of disorders on the structure. An intervention was then necessary to consolidate the overall foundation of the building's foundations. Discover the expansive resin injection technique used by the owners.

A pavilion victim of drought

Built in the 70's, this individual house in the south of France had multiple cracks on its facades and on the partition walls. These, from millimeter to centimeter scale, had become visible on the outside and inside of the building. The phenomenon worsened in 2018 with the high heat prevailing in the region. The cracks are generalized on all the load-bearing walls of the structure.

Solve this problem by rapid, effective and sustainable intervention had become an emergency for the owners, and the company URETEK® met these needs perfectly.

Beforehand, a soil study was carried out by the geotechnical engineering design office OGéo. The soil typology, the existing underground networks as well as diagnosis of the origin of the disorders affecting the work have been analyzed.

The soil, silty-clay in nature with limestone blocks, was characterized in particular by its sensitivity to the phenomena of drying / rehydration, the main cause of the disaster. This then resulted in differential foundation settlements under the whole work.

URETEK regional teams® intervened in consolidating the foundation soil of the foundations of the house via the expansive resin injection process, Deep Injections.

Implemented under the entire structure, the treatment was deployed on 193ml under sole, and up to a depth of 2,50 to 3,80 m compared to the landscaped grounds. The scale of this intervention will only have required 14 days of works.

The effect of the injections strengthened the treated areas with low compactness and resulted in a better distribution of the loads for ensure the stability of the structure.

Beyond having improved the average bearing capacity of the foundation soil of the treated foundations, the treatment of the soil by injection of the expansive resin URETEK® aimed to limit the phenomenon of shrinkage / swelling of predominantly clay formations:

The work was carried out with scrupulous control of the injections, in 2 ways: 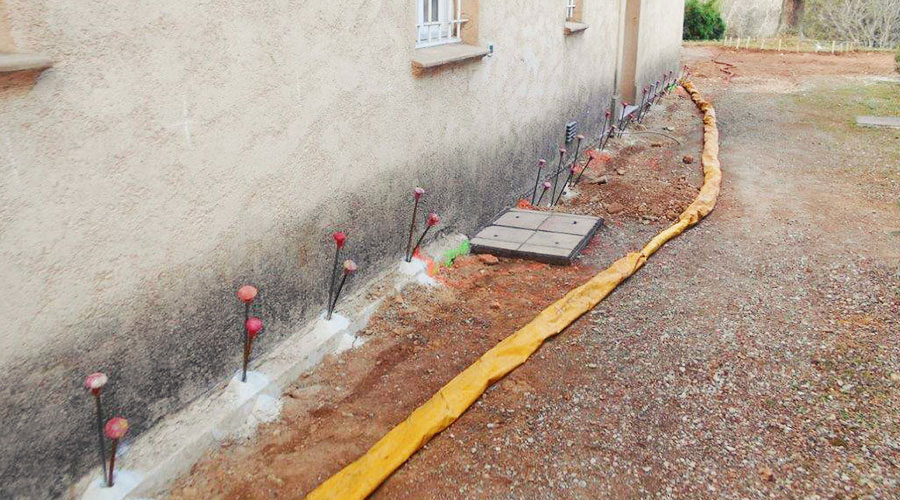 Benefits for the victim