"Zero net artificialisation" of the soil: Béchu asks the prefects to "not rush" 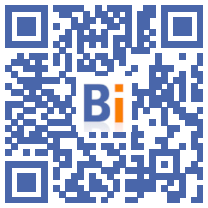 The Minister for Ecological Transition Christophe Béchu indicated on Tuesday September 13 that he had asked the prefects "not to rush" to implement the "zero net artificialisation" of soils (ZAN) objective, while ensuring that the objective of the law was not challenged. 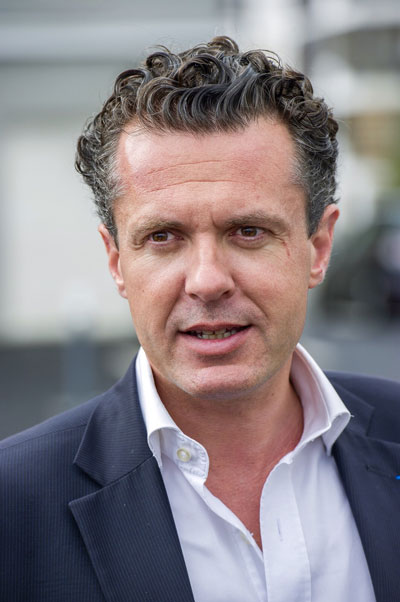 "That we ask the prefects not to rush to apply a decree for which there are points which appear to be objectively improvable, that does not seem to me to be a questioning", estimated the minister, heard by the Commission. laws of the National Assembly.

The objective of zero artificialisation is enshrined in the Climate Law adopted in 2021. Several decrees dated April 29 specify its terms of application, one of which sets a nomenclature for the soils concerned.

"Things appear in the decree which, for some parliamentarians, do not seem to them to have been part of the will of the legislator and for others lead to aberrations or inconsistencies", declared Mr. Béchu.

"The most beautiful, and which will lead me to write on August 4 to the prefects, is the nomenclature which classifies parks and gardens as artificial spaces", he gave as an example. The decree deserves "a lifting of the pen so that the prefects do not start to apply a decree which suffers from parliamentarians from" a certain number of remarks ", he insisted.

These reflections “do not modify in any way” the timetable for application, assured the minister, noting that we “have artificialized more in 50 years than in 5 centuries”.

The objective of the law is to reduce the rate of nibbling of natural spaces by the city to reach zero in 2050. Artificialization degrades biodiversity, increases the risk of flooding and contributes to global warming by releasing CO2 stored in the grounds.

But the application of the law has aroused strong opposition from real estate professionals and elected officials alike. The Association of Mayors of France (AMF) notably announced to seize the Council of State against two of the three decrees of application of the ZAN objective.