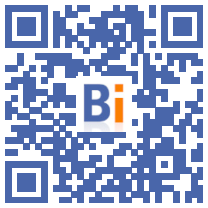 The New York basements, converted into housing accessible by a few steps from the sidewalk at the foot of the buildings, have turned into terrible traps for a dozen residents who drowned in their homes, under the torrential rains of Storm Ida. 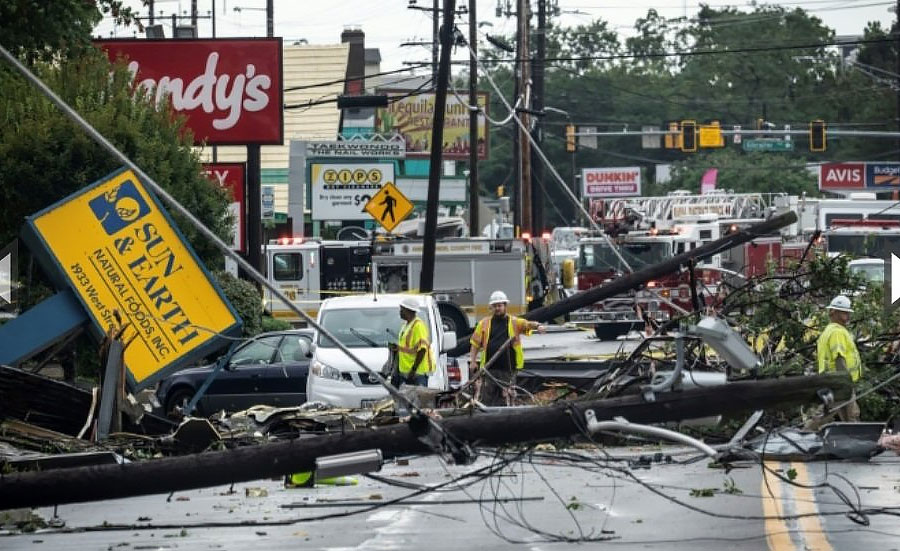 The famous "basements" of Manhattan, Brooklyn or Queens are sometimes very rudimentary, shared in co-location - illegal or not - between workers or low-income students.

On the contrary, what French real estate agents call "souplex" may be typical of New York's charm, prized by affluent residents who nevertheless want to reduce the exorbitant cost of rents.

Rich or poor, eleven people, including a two-year-old child, drowned in their homes in the flood that hit Wednesday night. In the middle of the city, they were swallowed up in their homes, sometimes without windows, with only one exit door to the street. Stuck by the very sudden and rapid rise of the water which left them no chance.

The star of the left wing of the Democratic Party, Alexandria Ocasio-Cortez, elected from New York to the House of Representatives denounced on Wednesday evening the risk of living in a basement, in case of bad weather.

"Those who live in black-rented basements + in poor security conditions are among the MOST exposed to flash floods," tweeted this political figure. She hit the nail on the head, stressing that those most at risk were "workers, immigrants and low-income families".

Moreover, the American environmental protection agency denounced in a report, revealed Thursday by the Washington Post, the fact that ethnic minorities in the United States would be the most affected by climate change, especially in the event of sudden flooding.

According to the New York Times, which worked on the victims' route, an 86-year-old woman, who died at her home Wednesday night, lived in a building in Queens that was the subject of complaints of illegal exploitation of her basement.

This northeastern New York neighborhood is home to a large immigrant population, often undocumented workers from Latin America. One of them died there Wednesday evening in the same circumstances.

In Brooklyn, a 66-year-old Ecuadorian drowned in a windowless room, the newspaper said.

They are 114.000 in New York to live in illegal "basements" according to a 2008 study by the Pratt Center for the development of neighborhoods, in a city of 8,8 million inhabitants which has gained 629.000 residents in ten years, after the last US census in August.

The basements rented to the black would be much more numerous today, think researchers who denounce a form of omerta.

"The problem is that these homes are illegal, that there are potentially big fines, that tenants need housing and that owners need income. As a result, no one wants to talk about it," explains to AFP's Rebekah Morris of the Pratt Center.

For her colleague Nicole Gelinas, an economist at the Manhattan Institute's research center, "the owners who illegally rent apartments on the block should be held accountable."

But "there is such a crisis here, there is not enough housing," laments Ms. Morris who does not believe in a crackdown on unscrupulous landlords and other sleep merchants.

For the defenders of the poorly housed, it is the lack of minimum security conditions, in particular emergency exits, that is really a problem.

A campaign has been launched - "Safe Basement Apartments for Everyone" is underway to create some 200.000 affordable and safe souplexes.

New York Mayor Bill de Blasio, a Democrat at the end of his term, pleaded Friday on MSNBC for a "program to relocate people who live in basements, in the event of heavy rain and flooding."