With Borne, the renewable energy sector hopes for a "policy of results" 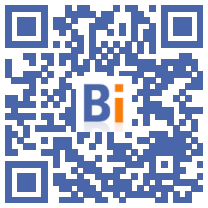 The objectives are no longer enough: industrialists and defenders of renewable energies want to believe that Elisabeth Borne will be the Prime Minister "of results", to push solar, biogas or wind power, which is still struggling. 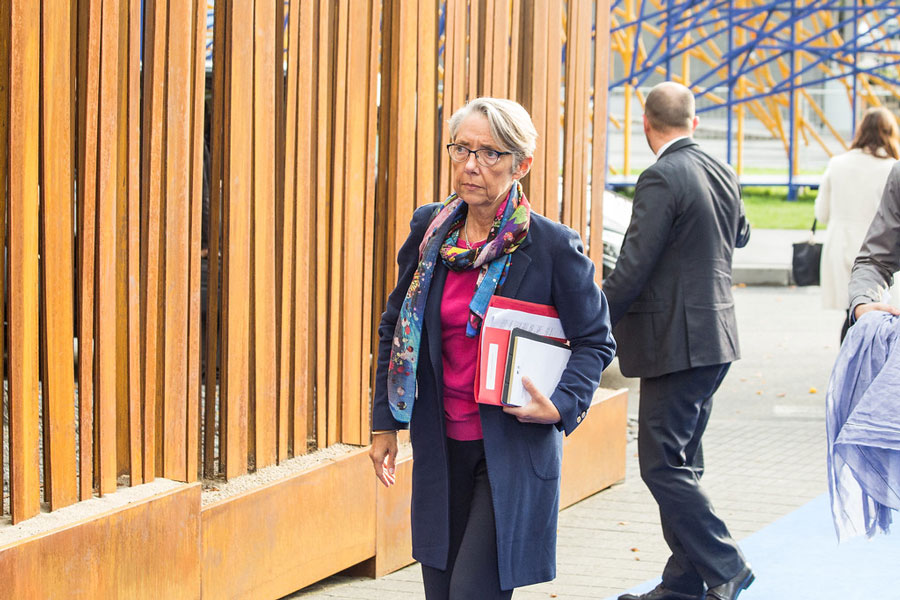 Attentive to this reorganization, the actors of renewables expect a lot from a planning, which they have been asking for a long time.

France is in fact very behind on its official objectives for the deployment of these energies. Combining administrative blockages, legal remedies, lack of available land... it is 19% electricity from renewable sources, when it aims for 42% in 2030. On solar power alone, the country plans 20 gigawatts (GW) of capacity by 2023, but is only at 13 GW.

However, in order to cope with global warming and respond to the boom in electricity demand, all the scenarios, in particular those of the RTE network operator, provide for renewables to dominate supply in the middle of the century, regardless of the size of the nuclear revival.

The current energy crisis has further strengthened the argument, between soaring fossil prices, glaring dependence on producers like Russia, setbacks of an aging nuclear fleet...

And yet: "France has been the European country most protective of consumer purchasing power since the autumn; it is also the one that has pressed the accelerator the least", says Michel Gioria, General Delegate of France Energy wind turbine (FEE).

And in 2022, "almost no project has been authorized", says the representative of the sector, while 10 GW are in the pipes: "the prefectures hardly give any more authorizations, the departmental landscape commissions are not united, no public inquiry has been launched... France must pull itself together".

"We have to put this in the context of a violent presidential campaign on wind power, where the state raised the pencil," he explains. “But in the meantime we are continuing on fossil fuels”, when Portugal, for example, limited the time for examining wind energy files to six months.

The gas players have also called for increasing biogas, in particular from agricultural methanizers, to replace Russian imports by 2030 (i.e. 20% of French needs). At this stage it is approaching 2%.

“It skates a little”

Just before leaving Matignon, Jean Castex mentioned the preparation of "an emergency law" for these energies, put to the vote in July.

"It will be one of the first laws", he said, speaking of "simplifying the regulations", of "strengthening the initial consultation and then accelerating the execution of the projects".

On renewable energies (ENR), "it's true that we skate a little...", he admitted. "The levers are not easy to find. It's very French: we are for, but at the neighbor's".

For the sector, many measures do not require a law: it is a question of strengthening the services of the State, framing the deadlines for instruction, and above all giving "a clear doctrine to the prefects".

"Today, the message passes more or less depending on the department: it depends on the prefect", notes Daniel Bour, of the Enerplan solar union.

The actors claim the status of "major public interest", allowing renewable energies to prevail during disputes, without exempting them from environmental obligations.

"It is urgent to have + results-oriented + public policies on renewable energies. And we have the impression that Elisabeth Borne's work culture is that", hopes Michel Gioria.

Jean-Louis Bal, president of the Renewable Energies Syndicate (SER), says he is "very optimistic about the way in which Ms. Borne will face the planning. She has a will, a work force. Everything will depend on the mandate given to her by the President" to speed up.