Walking in Marseille, the obstacle course 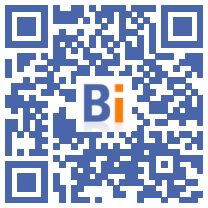 Getting around Marseille on foot, a challenge? Red lantern of French cities for pedestrians, as it is for cyclists, the second city in France nevertheless hosted the first National Assizes of city walking on Friday. 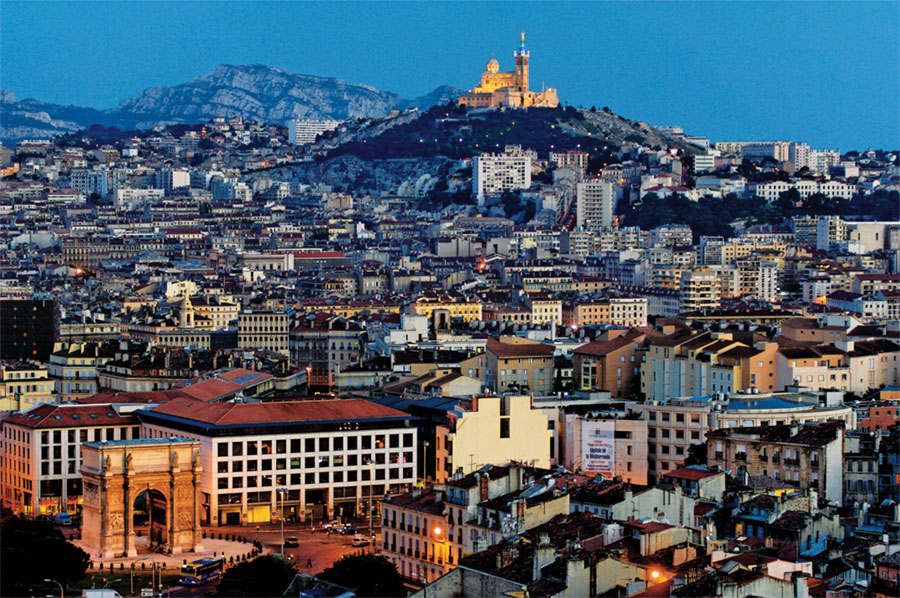 Here "it's a bit like in Naples, to go and buy a pack of cigarettes you take your car", mocks Jean Leprêtre, a Marseillais who launched a petition for the redevelopment of the boulevard of which he lives, in the heart of the city. phocaean.

"Marseille has accumulated a hell of a delay in terms of pedestrian path", denounces Martine Bigot, of the association 60 Millions of pedestrians, author at the beginning of September, with two other associations of the collective "Place aux pedestrians", of the first national barometer of walkable cities .

Unsurprisingly for many, Marseille came in last position, the only city out of 200 with Aubervilliers (Seine-Saint-Denis) to be awarded the letter "G", synonymous with a "very unfavorable" environment for walking.

From Paris to Lyon via Strasbourg or even Bordeaux, most large cities obtain a "D", or "moderately favorable", while municipalities with less than 20.000 inhabitants are generally better rated.

However, it is in large cities that travel on foot - the second mode of mobility after the car in France - is most widespread: it concerned more than one in four trips in 2019 in agglomerations with more than 100.000 inhabitants. , according to a survey by the Ministry of Ecological Transition.

This barometer is "very revealing", reacted to AFP Audrey Gatian, deputy mayor of Marseille in charge of city policy and mobility: "We see that the city has been built a lot around the car ".

Gymkhana on the sidewalks

Of the more than 1.300 questionnaires collected in Marseille, the best participation rate after Paris, half of the respondents consider that walking on foot is unpleasant or even very unpleasant. The main stumbling block in this Mediterranean city with its often steep streets, two and a half times larger than Paris: the sidewalk, which has become an often impractical space.

"Where they exist, especially in the city center, sidewalks are often going to be very busy, and not necessarily as they should be," admits Ms. Gatian.

The sidewalks, "in poor condition", "have been neglected in Marseille", accuses Marianne Moukomel-Clarté, president of the French Hiking Federation of Bouches-du-Rhône: they "are cluttered with bicycles, scooters, scooters . And also by the street furniture ".

Not to mention the parking of horse-drawn carriages on the sidewalk and the roadway, "a practice prohibited by law but which has been authorized in Marseille," recalls Ms. Bigot.

The era of + any car + is over, we say on the side of the new municipality, which wants to eventually eliminate these 5.000 to 6.000 horse parking spaces, impose compulsory parking for self-service scooters and bicycles and reposition cycle paths on the road: "The objective is to return the sidewalk to pedestrians", promises Ms. Gatian, which will also involve "strengthening public transport".

"Both for parents who have children in strollers and for people with reduced mobility, it is very complicated", castigates Josiane Grimaudo, spokesperson for the association of "Rabid Strollers".

Complicated, even dangerous: today, three quarters of Marseille respondents to the barometer do not feel safe when traveling on foot, in particular because of conflicts of use with cyclists.

For everyone, the goal is the same: rediscover the pleasure of walking, this "way of living the city which is great, especially in Marseille, where there are plenty of things happening in the street", assures Mr. Leprêtre .