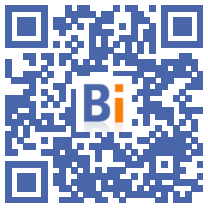 Brickmaker Vandersanden publishes its 2021 report on Collective Well-being. This report should enable Vandersanden to present, each year, its efforts and results in terms of sustainable development in four areas: the environment, the (construction) sector, its own employees and the community. 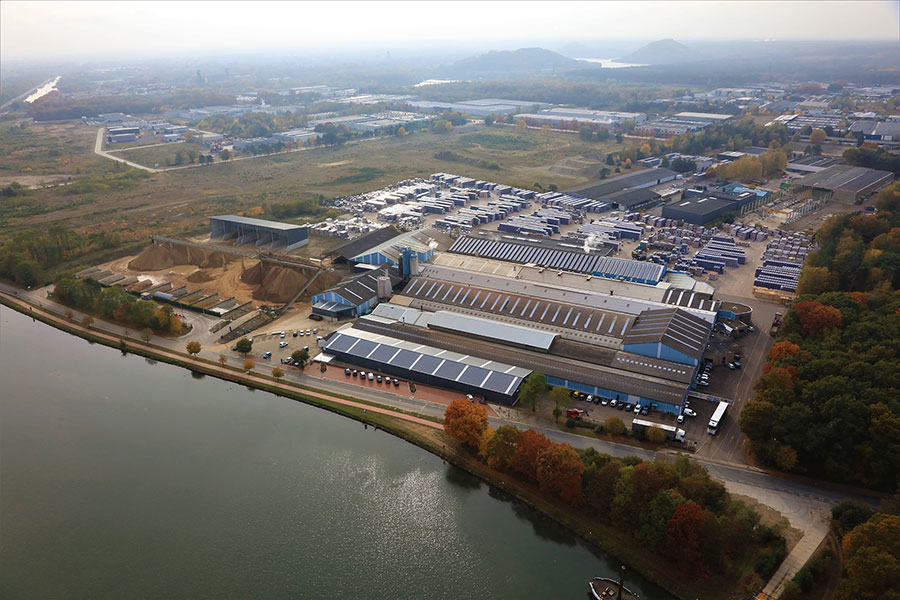 The achievements of the past year show once again that Vandersanden is on track to achieve carbon neutrality by 2050.

In recent years, Vandersanden has already taken giant steps in sustainability and continued to make progress in 2021. In its new report, Vandersanden provides an overview of its ambitions and concrete achievements of the past year. In 2021, Vandersanden notably won the first "Great Place to Work" certificate in four countries and launched ECO packaging containing at least 30% recycled materials and 80% less ink, which represents an annual reduction of 400 000 kg of CO2. The brickmaker Vandersanden has also made progress in the development of CO2 neutral bricks, expanded the development of the skills of its employees and opened a new showroom in the North of France and in Tolkamer (Netherlands). In 2021, Vandersanden also invested 500 euros in good works in Belgium and abroad as a true community builder.

This is the second time that Vandersanden has published a report on Collective Wellbeing. And its CEO, Rudi Peeters, is the first to participate in the publication of this report. As far as he is concerned, it was Collective Welfare that decided him to enter service at Vandersanden:

“From my first months at Vandercsanden, I was able to see that Collective Well-being was absolutely not window dressing. I immediately realized that Collective Well-being was truly inscribed in the DNA of the company. It is present everywhere in the organization, at all levels, among all employees », says Rudi Peeters, CEO of Vandersanden. “In recent years, Vandersanden has made huge efforts to become greener and more sustainable. I want to continue on this path. This ranges from the production of CO2-neutral bricks to a fleet of fully electric vehicles, including forklifts. »

This year again, Vandersanden puts the different aspects of its policy of Collective Well-being at the center of attention in four areas: the environment, the sector, work and the community. Alongside initiatives undertaken and achievements, particular attention is also paid to the origin of Collective Well-Being and how this notion of Collective Well-Being itself, as well as operations, evolved from a belief deep to a strategic priority. A special chapter is also devoted to training and coaching in the workplace and the report focuses particularly on working with partners in all areas of Collective Wellbeing. Thus, several pages of the report are devoted to a double interview with the NGO Cunina and Vandersanden.