Valode & Pistre is launching the 2nd edition of its Archi Jeunes competition! 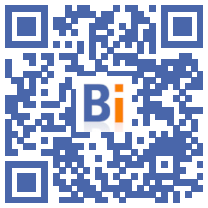 Valode & Pistre is launching the 2nd edition of its Archi Jeunes competition open to student architects and young graduates. The chosen theme: the hotel of tomorrow and its role in the city. 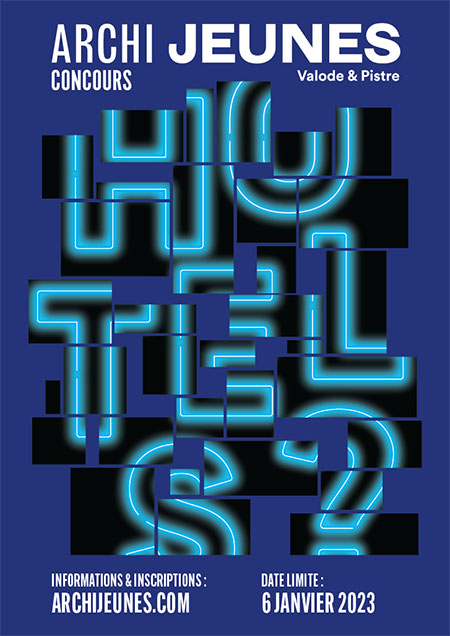 The Archi Jeunes competition was imagined in 2020, in the midst of a health crisis. The Valode & Pistre Architectes agency then felt that this pandemic, coupled with a broad awareness of the effects of global warming and pollution of the planet due to human activities, should invite us to rethink our way of living, live, work...

By organizing the Archi Jeunes prize, Valode & Pistre wishes to give a voice to architecture students at the end of their studies or who have just graduated, who intend to contribute to this development. It is also a question of facilitating their access to the professional world in an increasingly difficult context.

During the first edition (2020/2021), the candidates' thinking focused on housing. Building on the success of this initiative, Valode & Pistre is today launching a second session for a vision of the hotel of tomorrow and its role in the city.

The hotel phenomenon has gradually become an important issue in urban planning. It concerns very different categories of population – tourists, families, business travellers, etc. – and in general all the people who are involved in the development of mobility and nomadism which characterize our society.

Due to their extremely diverse situations, their programs ranging from luxury establishments to classic accommodation, for new buildings or the transformation of existing buildings, hotels call on highly differentiated architectural solutions.

The search for experiences to live is an opportunity to integrate activities into projects to create hybrid spaces adapted to today's world. Moreover, the phenomenon of the hotel is not without conveying a whole literary, historical and cinematographic imagination, which has an impact on its societal role. Finally, the hotel has, on many occasions in its history, played the role of a technical and social laboratory, whether it concerns the development of sanitary and other comfort, a form of industrialization of construction methods or more recently the development of services and digital technology.

For the architectural firm Valode & Pistre, giving a voice to architecture students, at the end of their studies or just recently graduated, is decisive in bringing a creative and innovative vision to these themes.

Registrations for Archi Jeunes are open, and students have until Friday, January 06, 2023 to apply.

The hotel at the heart of multiple challenges

Today, more than ever, the hotel is confronted with essential challenges which condition its future, in particular:

With all these challenges in mind, the hotel's architecture is an opportunity to design emblematic, rich and even surprising places.

This is why it is the subject of the second session of the Archi Jeunes competition.

Denis Valode & Jean Pistre gathered around them an exceptional jury, personalities whose functions, sensitivities, professional or media issues allow them to question the future of the urban hotel, its roles, its new imperatives.

These eleven shared views will have to choose the 5 winners, judging the proposals on their originality and creativity, on the qualities and relevance of the project presented with regard to the issues raised, on the credibility of the project, its ability to become reality, or even on the quality and clarity of the documents presented.

The five winners will be awarded a prize ranging from €8 to €000. The first two teams will have the opportunity to join Valode & Pistre. The agency has in fact developed numerous hotel projects in France and abroad for several years, ranging from luxury hotels such as the Bulgari in Paris to budget hotels with Eklo. This experience testifies that the hotel is a place where architecture must take a very significant place and that it must find a significant role in the city.

All the winners will benefit from media exposure and their projects will be exhibited for a period of 2 months within the Valode & Pistre agency and will be visible on the agency's website and on its social networks.

All the information relating to the competition can be found on the site: www.archijeunes.com