Vacancy in housing: Strategies and methods for getting out of it 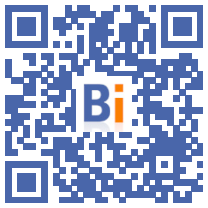 On December 21, the National Housing Agency (Anah) hosted, in the presence of Julien DENORMANDIE, Minister of the City and Housing, the National Network of Communities mobilized against vacant Housing (RNCLV). 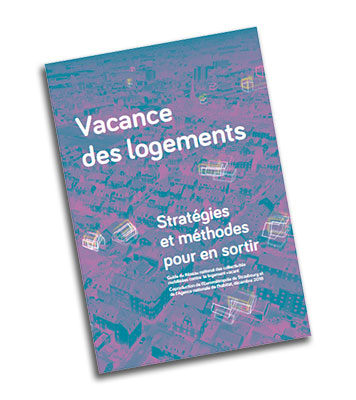 Chaired since its creation, at the end of 2016, by the Eurometropolis of Strasbourg in recognition of the system that it had been able to put in place a few months earlier against vacancies, this network currently has more than thirty communities and partners from l 'habitat. Its main ambition: to share the methods of locating vacancies and good practices to encourage suitable strategies in other territories. Putting vacant private housing back on the market is an essential issue in order to fight against territorial fractures, adapt housing solutions for the poorest and streamline the residential routes of the most fragile.

This meeting in Paris in the presence of the Minister was an opportunity to present the first production of the Network: the guide "Housing vacancy: strategies and methods to get out of it". The Minister announced on this occasion the establishment of a National Plan in February 2019, drawing on the forces that have been formed, the network of communities, the Ministry of Territorial Cohesion and Anah.

This work, resulting from the partnership work carried out with seven communities mobilized to find solutions to the problem, offers local decision-makers a methodology to enable them to identify the nature of the vacancy, to assess the situation of the housing units concerned and to deploy strategies of “exit” according to the needs of the territories (to have affordable and social housing in tight areas, to seek a residential attractiveness in the old center, in the heart of a village, to imagine a new use of vacant housing…).

This synthetic guide is organized into 4 practical points:

It is searchable here. The Network plans to regularly enrich the content with updated sheets of good practice.

Syamak Agha Babaei, vice-president of the Eurometropolis of Strasbourg in charge of housing policy and president of the RNCLV, wishes to emphasize: “At a time when poor housing affects a growing number of our fellow citizens, we are entitled to wonder about the reality of vacant housing and the actions to be mobilized to combat the phenomenon. Territorial knowledge of the phenomenon is the first resource to mobilize in this fight. This is the whole point of this guide designed from the achievements of the territories to be useful to communities. "

Valérie Mancret-Taylor, Director General of Anah: “Anah has to support any project allowing the vacancy to be pushed back and giving the possibility to the private park to accommodate the greatest number of modest families; with this guide, communities have an operational and effective tool; it will contribute to the emergence of large local projects allowing the return to the market of a maximum of housing ”

Julien Denormandie, Minister to the Minister for Territorial Cohesion and Relations with Local Authorities, in charge of the City and Housing: “We must help bring out a private housing stock at affordable rents. The vacant accommodation on a territory increases the available supply. I congratulate the network that you form and I count on you to develop it and I will propose by February a National Plan on this subject in order to involve all the communities in this meticulous and quality work that you have engaged with my teams. There is no magic solution! The right approach is the territorial approach, and each vacant housing that we put back on the market is a victory. "