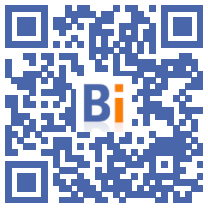 Unprecedented water restrictions went into effect Wednesday, June 1 in the Los Angeles area which, like almost all of California, is in the grip of severe drought for the third consecutive year.

More than six million customers are affected by these measures, which notably limit watering to one day a week and only during the coolest hours, under penalty of a fine and reduced flow.

The goal is to reduce water consumption by 35% in the area served by the Metropolitan Water District (MWD) of Southern California, which encompasses 19 million residents, or nearly half of the population of the State.

"We have not obtained the resources to meet the usual demands, and now we have to choose between watering our lawns and having water for our children, our grandchildren and our daily lives", summarized the head of the MWD announcing the restrictions at the end of April.

The district, which acts on behalf of 26 local agencies, depends for its water supply on resources located hundreds of kilometers away.

Nearly a third comes from northern California, via the State Water Project, a colossal network of 21 dams and more than a thousand miles of canals and pipes that carry water south from the mountains of the Sierra Nevada.

Due to chronic drought exacerbated by climate change, the State Water Project announced that it could meet only 5% of usual deliveries this year to the MWD, which had no choice but to take these drastic measures.

Climate change and the "American cliché"

Rather than limiting watering to one day per week, district client agencies also have the option of reducing water consumption to just over 300 liters per day per capita.

This is the option chosen by the city of Los Angeles, where watering is now restricted to two days a week. 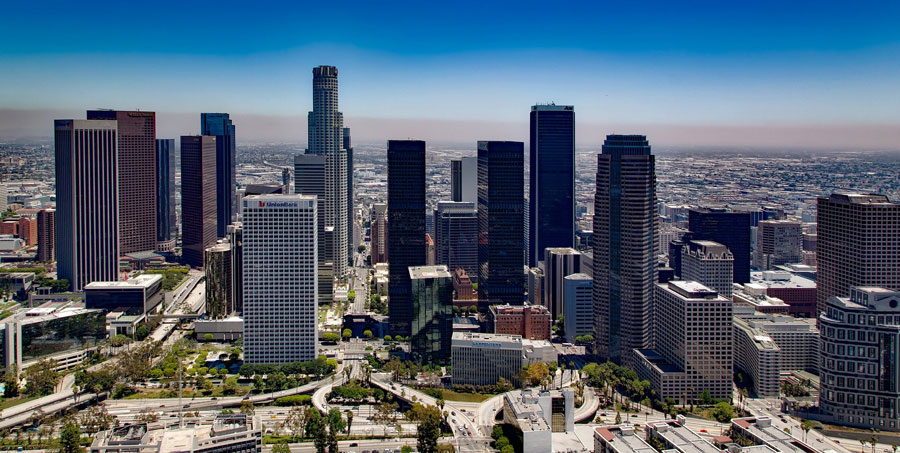 According to experts, water used for irrigation accounts for 70% to 80% of urban consumption in Southern California.

“If we transitioned to plants and gardens more suited to the Californian climate, we could dramatically reduce our water use,” Heather Cooley, director of research at the Pacific Institute, a think tank on water issues.

Many homeowners had already made this choice during a previous drought, between 2012 and 2016, when the governor of California had imposed by authority a 25% reduction in urban water consumption.

With climate change, "the American cliché of the garden with green grass and a white fence no longer exists in California", says Javier, a gardener met by AFP on a street in Los Angeles. unloading succulents in front of the house of one of his clients.

"Now we need heat-resistant vegetation, more and more people are asking us for it. They prefer to have a nice garden in front of their house with local plants that don't need much water, such as succulents or cacti, than a dirty brown lawn...", he assures.

According to the US Drought Observatory's weekly bulletin, more than 97% of California was in a "severe, extreme or exceptional" drought condition on Wednesday. And many dams and water reservoirs are at levels well below normal even before the start of summer.

The Colorado River, another major source of water used in Southern California and by tens of millions of people in the American West, is also badly affected.

According to a study published in 2020 by the United States Geological Survey (USGS), the flow of the Colorado has dropped by an average of 20% over the past century, and at least half of this drop can be attributed to rising temperatures in the area.

In California, average temperatures during the summer are 1,6°C above their level at the end of the 19th century.