Union mobilization in January if the government maintains its pension reform 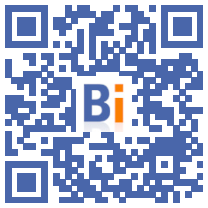 The unions warned Monday evening that they would decide on a “first date of unitary mobilization with strikes and demonstrations in January, if the government remained propped up on its pension reform project”. 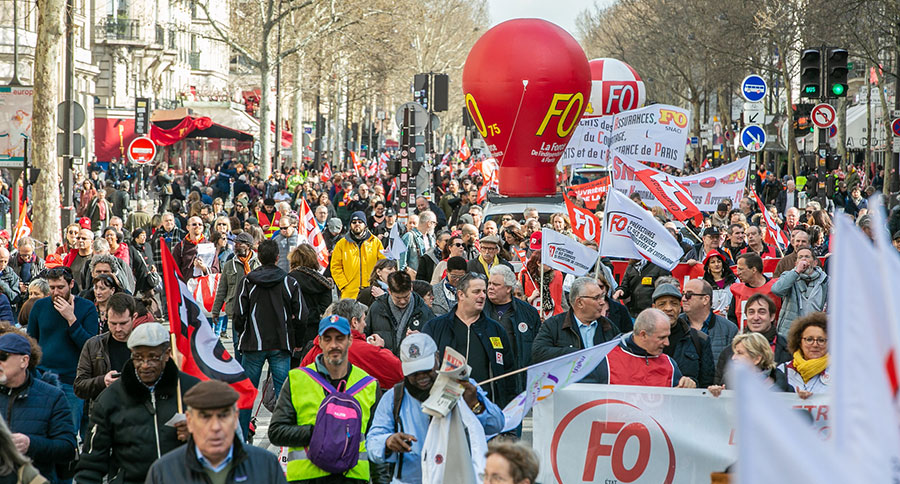 The trade unions CFDT, CGT, FO, CFE-CGC, CFTC, Unsa, Solidaires and FSU have reaffirmed their opposition to "any extension of the legal retirement age as well as any increase in the contribution period", in a press release issued following a meeting at the FSU headquarters in Les Lilas, near Paris.

The reform should be presented around December 15. Prime Minister Elisabeth Borne reiterated last week her intention to push back the retirement age, on the grounds of ensuring the balance of the system.

Emmanuel Macron's initial proposal was to gradually push back the retirement age to 65, but he has since said he is "open" to a postponement to 64 with an extension of the contribution period.

These organizations "reaffirm their determination to build mobilizations together, in particular through a first date of unitary mobilization with strikes and demonstrations in January, if the government remains propped up on its project".

“We took a date this evening on the fact of opposing the 65th birthday together, if the government confirms them”, commented to the press Yvan Ricordeau, national secretary of the CFDT.

“There will necessarily be a first date when the reform is officially announced, in January. And after that there will be other dates, which will be built to ensure that employees (…) oppose at the age of 65" and "that these provisions be removed from the bill", added the "Mr. pensions" of the first French union.