Unemployment insurance: "Abandonment of post" equated to a resignation, votes the National Assembly 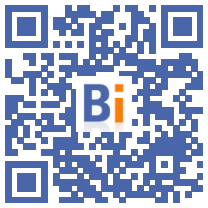 Employees abandoning their post will be presumed to have resigned: the National Assembly voted on Wednesday amendments from the majority and the LRs to limit access to unemployment insurance, despite criticism from the left. 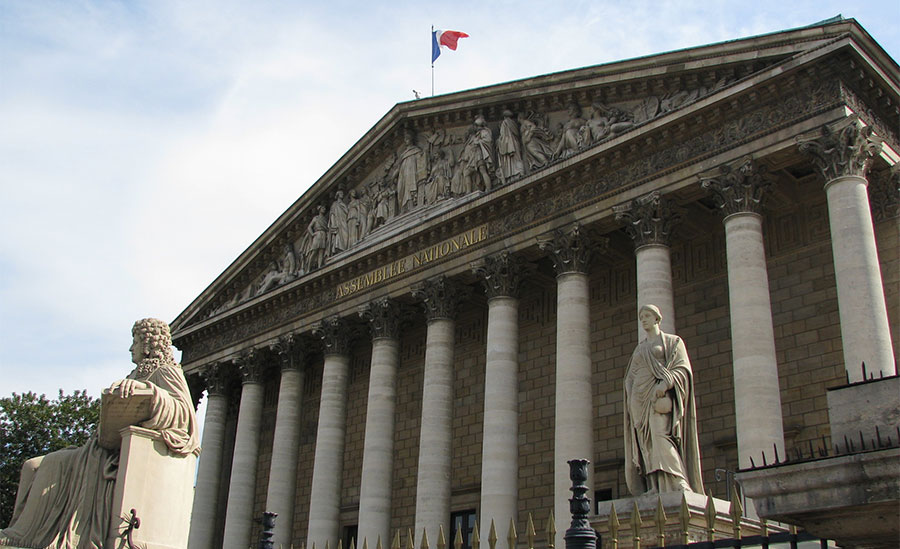 “The employee who has voluntarily abandoned his post and does not return to work after having been given formal notice for this purpose (…) is presumed to have resigned”, stipulate the amendments adopted by 219 votes against 68 within the framework of the examination. first reading of the unemployment insurance reform bill.

The government, through the voice of Minister Delegate Carole Grandjean, said it was in favor of this measure on job abandonment, "a constantly increasing phenomenon". These employees no longer come to work, without justification, and end up being fired by their employer. They can then receive unemployment insurance.

The left has taken issue with this phenomenon, citing "marginal" cases and pleading not to "weaken the protection of employees". "What is the cause of these job abandonments?" Asked the communist Pierre Dharréville, suggesting a link with working conditions.

Conversely, Dominique Da Silva (Renaissance), on the same line as Horizons and MoDem, argued that job abandonments disrupted companies and that it was a question of providing a "clear and fair" measure for each.

"We are not depriving employees of any rights. They always have the possibility of an appeal" before the industrial tribunal, also underlined Jean-Louis Thiériot (LR), criticizing among some on the left "the choice of law to laziness".

In a stormy atmosphere again, the Socialists assured that the measure adopted was unconstitutional, and not compatible with the standards of the International Labor Organization (ILO).

Unemployment insurance is in principle reserved for people who are involuntarily deprived of employment. For resigners, there are some limited exceptions.

An amendment carried by Marine Le Pen (RN), on the other hand, was rejected: it provided that the refusal to accept a permanent contract at the end of a fixed-term contract be considered as a resignation.

“There are some people who cheat” by alternating CDD and unemployment benefits, and refusing CDI, advanced the president of the far-right group.

The majority was also interested in the subject, and amendments providing for the same measure, after three refusals from CDI, had been tabled by Horizons and Modem deputies. But they were withdrawn by their authors, at the request of the government, which wishes to rework such a provision.

Marine Le Pen pinned the "virgin modesty of the government" in this area.