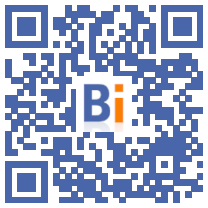 "In the period we are experiencing, 18 months to find a job is enough," said government spokesman Olivier Véran on Tuesday, November 22 about the tightening of the conditions for granting unemployment insurance announced Monday. 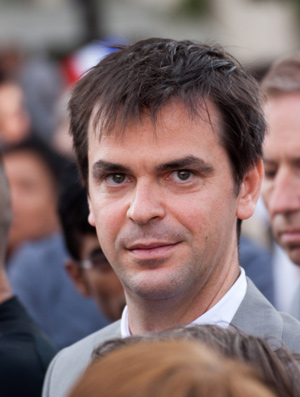 "What we want is to tell people: the spirit of unemployment insurance is the spirit of the National Council of Resistance", developed Mr. Véran on the set of CNews, convinced that "the logic" of the current reform is "guided" by that of the time.

“The state has said + there will be periods during which people will not be able to find work because the labor market will be too tight, so they will have to be insured so that they do not lose all their income,” said he explained. “It is normal that when the risk is high, the insurance is strong and when the risk is low, the insurance is a little less strong”, he argued.

The government announced on Monday a 25% reduction in the duration of compensation for all job seekers opening rights from February 1, a decision deemed "unacceptable" by all unions. The unemployment rate is currently 7,3%. The reform provides that the duration of compensation returns to today's level if the unemployment rate rises above 9% or increases by 0,8 points over a quarter.

Asked about the wish of the Minister of Labor Olivier Dussopt of "100.000 to 150.000 additional returns to work" in 2023 thanks to the reform, the government spokesperson estimated that it would be "a fairly direct mechanism in fact, you will see that there will be a fairly massive impact on the labor market because it is also a signal that we are sending".

This reform "misleads the French on the real state of the economic health of the country: the factories have not returned, French agriculture is not better", reacted for his part on France2 the deputy RN of the Somme Jean- Philippe Tanguy. He regretted that we make "the French believe that the unemployed today are mainly responsible for their situation".

On the other side of the political spectrum, the LFI deputy for Val d'Oise, Paul Vannier denounced the "violence" and "social humiliation" that the application of these measures will represent. "This decision, it will plunge millions of people, women, men, their children, into poverty (...) and it is deeply, therefore, unfair", he declared at the microphone of RFI.

“This story, which consists in making believe that there would be a stock of jobs that nobody wants to fill, it is a lie and it is used to come and take rights from the unemployed”, still regretted the deputy.

For his part, Nicolas Dupont-Aignan (DLF) expressed concern on Sud Radio about the "dramatic consequences" for the "over 55s", while acknowledging that the reform "in itself can be explained because it there are sometimes abuses.