Church of the Trinity: launch of the biggest heritage restoration project in the city of Paris 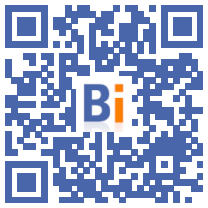 The City of Paris will launch in the coming days the biggest restoration project of its heritage, that of the Church of the Trinity in the 9th arrondissement, which will end in 2027 and will cost 24 million euros, announced Monday the municipality. 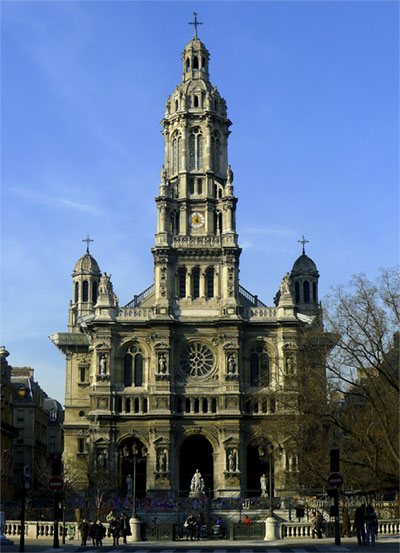 Built between 1861 and 1867 by the architect Théodore Ballu, this massive church evokes the religious architecture typical of the Second Empire: monumental, with a bell tower which rises to 65 m in height, and pompous, with rich ornamentation.

Weakened by poor quality stones, it will have known the curse of three restoration campaigns which have only accelerated the degradation of its facades.

It was in its early years that certain materials deteriorated, due in particular to the pollution resulting in part from coal dust from the nearby Gare Saint-Lazare.

A first restoration was carried out fifteen years after its construction, another between 1921 and 1924, a last was completed 36 years ago. The insertion of leveling compounds based on metallic cement accelerates the deterioration.

Pollution, poor quality of the stones chosen; these are the same main pathologies encountered by many Parisian churches built at the end of the XNUMXth century, observes the Paris town hall.

"With its scaffolding 70 meters from the ground, this site is breaking all records for the City. It is the most important one that started during the previous term of office and which will end in the next one, in 2027", told the AFP Karen Taïeb, Deputy to the Socialist Mayor in charge of heritage and relations with religions.

20,2 million euros for the La Trinité site will be financed by the City and 3,8 million euros by the Regional Directorate of Cultural Affairs (DRAC) of Ile-de-France.

The first phase, which will end in October 2023, includes the exterior and interior restoration of the campanile, the two lantern towers, the north gable wall with its balustrade.