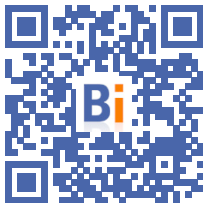 ToughBuilt, manufacturer of tools and equipment for construction professionals, displays its ambitions on the French market with the strengthening of its sales team, and announces many new products for the coming year. 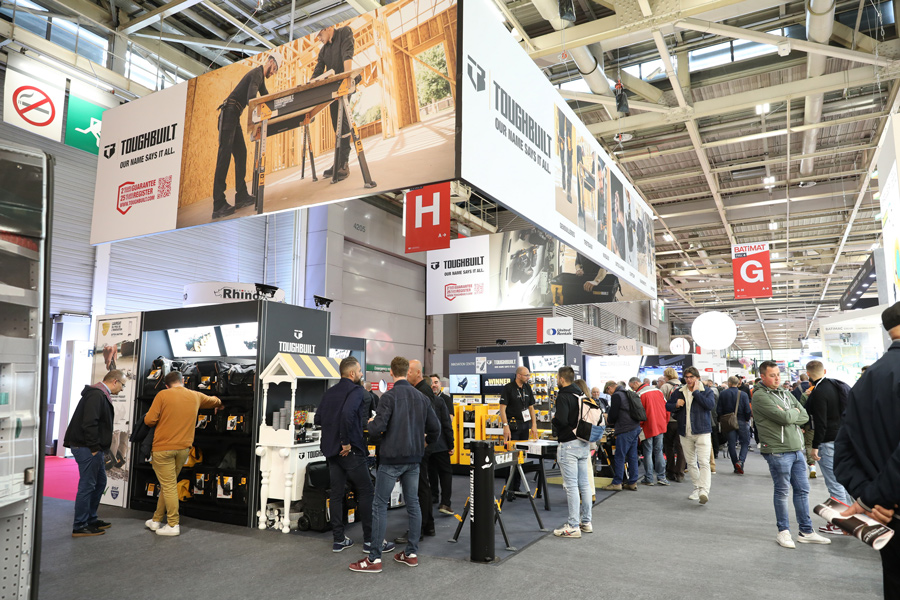 For Vahe Der Kureghian, Director of ToughBuilt Europe: “The crowds on our stand at the BATIMAT show and the enthusiasm of professionals in the sector for our products confirmed the strong potential of ToughBuilt in France. It was an excellent opportunity for our sales team, which was strengthened in 2022, to confront even more the requirements of the French market. I am convinced that she will be able to answer it brilliantly. »

Among the 1.720 exhibitors, ToughBuilt was one of the 45% of newcomers to have made the trip to the last Mondial du Bâtiment which brought together more than 320.000 visitors (+ 15% compared to the 2019 edition). On its stand of more than 50m2, ToughBuilt was able to present all of its equipment and tools - including a new range of levels and lasers available in early 2023 – to several hundred decision makers and end users in the construction industry.

A sales team to cover the entire territory

The sales team, whose mission is to animate and extend the ToughBuilt distribution network, has recently doubled to support the development of the brand in France. Already rich in many partners including Au Forum du Bâtiment, Dompro, Gedimat, Groupe Sétin, Protecthoms and Toolstation, this network - destined to expand - should allow ToughBuilt to deploy quickly on the French market.

ToughBuilt intends to complete its team in the coming months with the recruitment of at least two other sales representatives in order to further network the territory.

Innovation at the heart of the development strategy

ToughBuilt is an innovation driven company. It relies on its own research and development team, based in California, to design products that help their users work faster, more efficiently and in better conditions. The wealth of products offered - pouches and belts, tool bags, trestles and site tables, knee pads or even miter saw supports - covers a wide range of trades, ranging from structural work (masonry, formwork, carpentry, joinery , etc.) to the finishing work (heating, electricity, painting, plumbing, etc.) without forgetting the ancillary trades (landscapers, surveyors, architects, etc.).

Designed and manufactured according to high standards with the use of the best raw materials and components, the company carries out drastic quality controls at each stage of the production process. Thanks to this approach, the vast majority of its products benefit from an extended 25-year warranty.

With already nearly 150 references in its catalog, ToughBuilt does not intend to stop there. From the start of 2023, the brand plans to launch many new products, including its recently unveiled range of levels and lasers and new categories of hand tools, as well as all new product categories that were not previously available. not offered.