The world of housing welcomes the arrival of a Minister Delegate, Olivier Klein 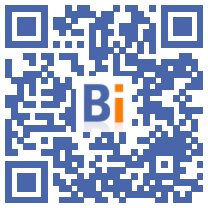 The housing world welcomed Monday the appointment of a Minister Delegate for the City and Housing, Olivier Klein, after a period when the portfolio was diluted in a large Ministry of Ecological Transition. 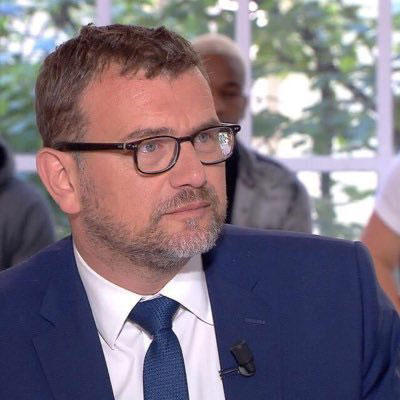 Olivier Klein was until now mayor of Clichy-sous-Bois (Seine-Saint-Denis) and president of the National Agency for Urban Renewal (Anru).

Since the appointment at Matignon of Elisabeth Borne, the portfolios of the City and Housing, previously occupied by Nadia Hai and Emmanuelle Wargon respectively, no longer had a designated manager.

Olivier Klein's portfolio is attached to the Ministry of Ecological Transition and Territorial Cohesion, occupied by Christophe Béchu, Mayor (Horizons) of Angers.

"We are pleased that with this reorganization, the policy of the city and housing are becoming topical again", reacted to AFP the president of the association Ville et Banlieue, the mayor (PCF) of Allonnes ( Sarthe), Gilles Leproust.

With Olivier Klein, "we have an elected official who knows the issues of city policy in its great diversity, both on the urban and human aspects", he rejoiced.

Among the files awaiting the Minister, that of the financing of communities hit by inflation, and the negotiation of the next city contract, a framework for action in city policy, warned Gilles Leproust.

"Olivier Klein's career makes him a very fine connoisseur of our subjects. The attachment of the Ministry of Towns and Housing to the Minister of Ecological Transition and Territorial Cohesion, Christophe Béchu, testifies to the desire claimed by the Government to place the housing policy at the heart of the environmental transition and the question of territorial balance. We fully share this objective", reacted in a press release Emmanuelle Cosse, president of the Social Union for Habitat (USH ), which brings together social landlords.

"Two elected officials from different backgrounds who therefore know complementary realities. They both know the challenges of renovation, one in town centers in a city in full economic development, and urban districts in the heart of the most youngster from France for the other," he added.