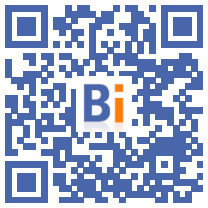 The urban cable car, the third French example of which is due to open on Saturday May 14 in Toulouse, is readily presented as a clever and cheap means of transport for overcoming obstacles and/or climbing slopes, but many projects have been abandoned during road.

The last elected to throw in the towel is the president of the Metropolis of Lyon, Bruno Bernard (EELV), who dreamed of cable cars to reach the western suburbs, with tormented relief.

"There is strong opposition from citizens who have expressed themselves on this new mode of transport. The conditions are therefore not met to carry out this project", he announced on Tuesday, after a particularly agitated public consultation. .

"Many participants stressed their attachment to the landscape and fear that the stations, pylons, cables and cabins will damage, disfigure, change the visual identity (of) the landscape", reported the guarantors of the consultation. Others worried about noise, flying over homes, and not wanting to be seen from above. 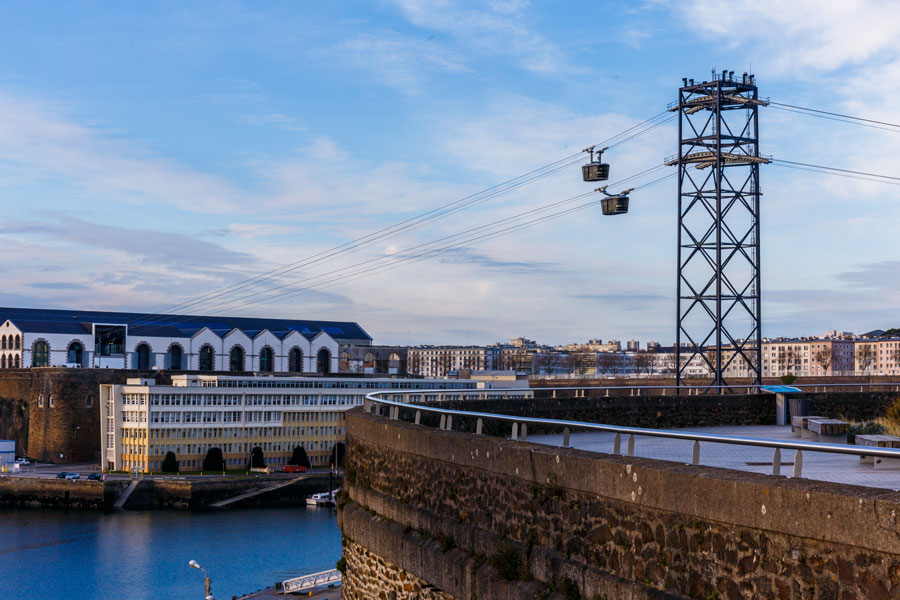 For the public center for mobility studies Cerema, however, the urban cable car is "an effective and relevant transport solution for territories with steep gradients or urban breaks linked to hydrological (rivers) or urban obstacles (linear infrastructures of transport of people or energy such as a railway line or motorways)".

Offering high frequencies, which compensate for the small size of the cabins, it must be integrated into the urban transport network.

"For the community carrying the project, cable transport gives an attractive and innovative image while offering an original traveler experience", also believes Cerema.

The story almost went wrong in Brest, where the first urban cable car in France has been linking the city center since the end of 2016 to a new district located on the other side of the military port. The model chosen was new and repeated breakdowns tarnished its image.

"Now it works really well," says a spokesperson for Brest Métropole. "It's a huge success!"

In Saint-Denis-de-la-Réunion, the second climbs since March towards a residential area via a high school and the university campus, over 2,7 km.

Téléo, the cable car put into service on Sunday in Toulouse, is a model of its kind: 3 km long, it connects a metro station to a hospital located on a hill, then crosses the Garonne. Its designers see it as the central link in a public transport ring road to the south of the pink city.

Similarly, the future "Cable 1" (or C1) whose construction begins in the south-east of Paris must connect the terminus of the metro at Créteil to Villeneuve-Saint-Georges (Val-de-Marne), in 4,5 km and five stations. By crossing expressways and railway lines before approaching a pretty coast.

Other cable cars are to follow in Ajaccio, Grenoble and again Saint-Denis-de-la-Réunion, then perhaps in Bordeaux, Lyon and Ile-de-France.

In the capital region, Ile-de-France Mobilités (IDFM) studied no less than thirteen projects.

"There is local opposition. It worries local residents and it's legitimate", explains the general manager of IDFM Laurent Probst.

"Having cabins that pass over your head is something that is not very comfortable", he says, recalling that "we had to convince" and modify the C1, in particular to keep the residential pylons.

In addition, "a bus on its own site is cheaper and more efficient" on certain planned routes, notes the manager. Only "a handful" of projects should ultimately be implemented, according to him.

"I am rather confident for this mode of transport which brings a solution where the others have stalled" to overcome obstacles, believes Jean Souchal, chairman of the management board of the Grenoble ski lift manufacturer Poma, which supplied the systems for Toulouse, Saint- Denis-de-la-Réunion, Ajaccio and Grenoble.

"In the problem, we have a lot of advantages!", He underlines, convinced that the model will become a school, little by little. As it has established itself in Latin America, from La Paz to Rio de Janeiro, Bogota and Medellin, or in Algeria.