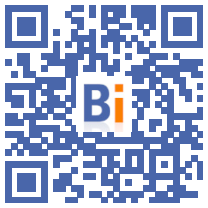 The 78-story skyscraper in Shenzhen (southern China), which was shaken early last week, will remain closed until further notice, the building's owners said. 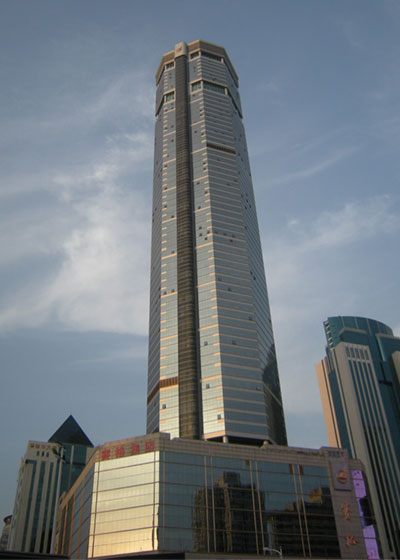 The SEG Plaza, a 291-meter building (not counting the antenna), oscillated on Tuesday, forcing the evacuation of those inside. The Shenzhen Emergency Management Office quickly ruled out an earthquake.

No one will be allowed to enter the enclosure as of Friday, while the investigation into the origin of the tremors is ongoing, the owners told traders at SEG Plaza, in an internal memo released by the new China agency.

The building "will reopen when the inspection work is completed," the lessors continued, without giving further details on the deadlines.

Images released on social media on Tuesday showed several hundred pedestrians running away from the perimeter of the building in the ultra-modern metropolis on the outskirts of Hong Kong.

The tower is located in a district of central Shenzhen, Futian, known for its gigantic pedestrian artery lined with shops and malls.

The SEG Plaza, erected in 2000, is the 18th skyscraper in Shenzhen by height, according to the ranking of the Council on Tall Buildings and Urban Habitat.