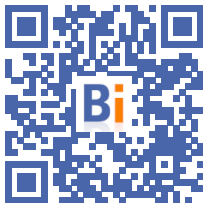 Lyon's La Part Dieu shopping center inaugurated a new "rooftop" on Wednesday, the culmination of four years of work which has profoundly transformed it at the cost of an investment of 400 million euros for its operator Unibail Rodamco Westfield. 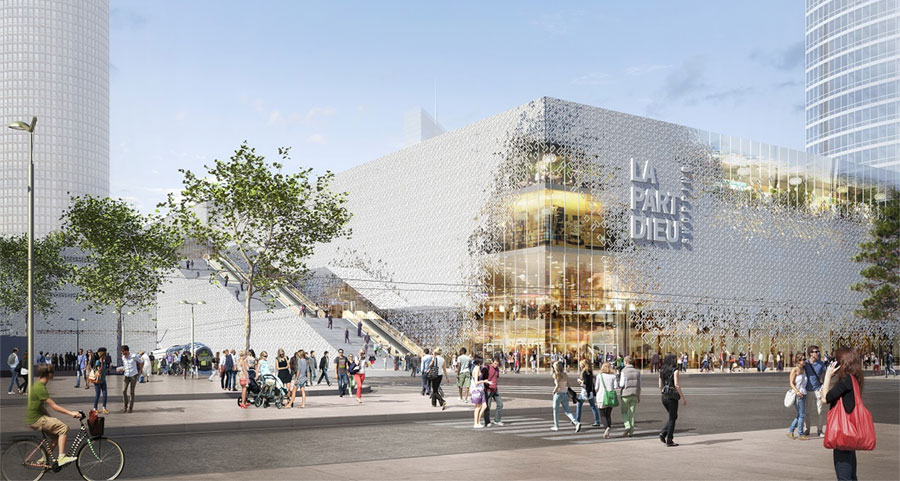 "It has become too reductive to talk about a shopping center for La Part Dieu. With its new spaces, it is a place to live together", argued Anne-Sophie Sancerre, Managing Director for Southern Europe at URW.

The new areas inaugurated, partly reclaimed from the old car park occupying the roof of the center, are largely devoted to restaurants and leisure.

The reflection on the future of the first city center shopping center in Europe, with its 33 million visitors per year, was initiated almost ten years ago.

"It is a monolith that had to be opened" by creating new accesses and bringing in daylight, explained the architect of the Winy Maas project.

The massive building which thus prohibited access to the historic center from the station has been pierced with new paths. Three monumental staircases provide access to its green roofs where restaurant terraces are set up offering a breathtaking view of the towers of this business district.

The center was provided with an additional 32.000 square meters to bring its total area to 160.000 m2. But the existing one has also been completely renovated, particularly in terms of floors and ceilings.

The number of parking spaces, largely in surplus with the improvement of the district's service by public transport, has been reduced from 4.300 to 3.150. "There are more than 14% of customers who come by car against 25% a few years ago," said Ms. Sancerre.

The new catering offer installed under a huge glass roof - 25 establishments - is intended to be more qualitative compared to the fast food brands already present in the center.

On the lower floor, a "food court" with a grunge aesthetic brings together a dozen kiosks operated by Lyon restaurateurs, including a "grocery counter" by starred chef Mathieu Vianney (La Mère Brazier).

With the 350 jobs created with the "rooftop", the shopping center now employs 4.700 people - almost half of the total workforce of the American giant Amazon in France, noted Ms. Sancerre.

If the big jobs come to an end, the center has not yet completely finished its moult.

The cinema, operated by UGC, will take advantage of its move to go from 14 to 18 screens. The smaller room in the new complex will be equivalent to the larger in the old one. The inauguration is scheduled for this summer.

On the site left vacant, a "leisure center" will open next year, with as yet unspecified outlines. The center already has a fun climbing area geared towards children.