The track of a pension reform in the next Social Security budget is "not decided", according to Dussopt 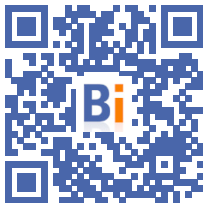 The hypothesis of a pension reform in the next Social Security budget "is not quite settled", said Tuesday, September 20 Olivier Dussopt, who deemed it "normal for the government to keep all possibilities" . 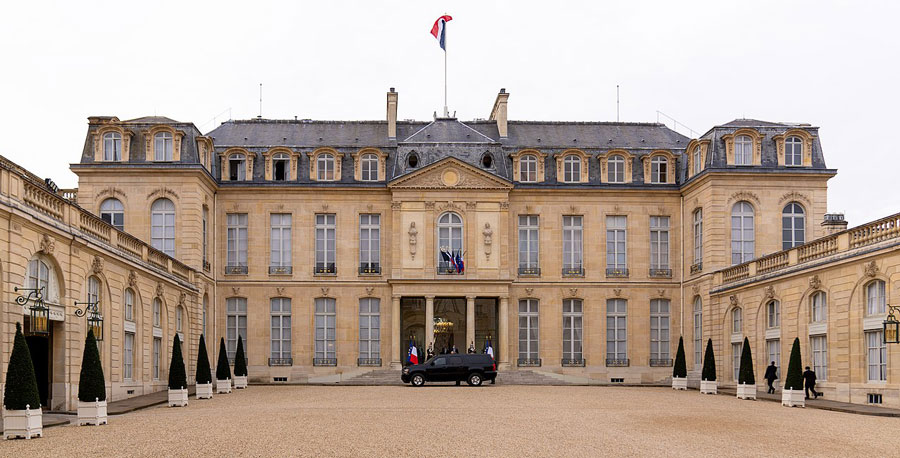 Despite the unanimous opposition of the unions, whom he met on Monday, the Minister of Labor confirmed on RTL that the track of a reform by an amendment to the Social Security budget "is part of the scenarios" envisaged by the executive.

Claiming to want to "avoid what is called a passage in force", he however recalled that "if we are blocked, if we are at an impasse, if there is no will to support, we have tools in the Constitution".

"It is normal for the government to keep all possibilities open," he insisted, adding that the strategy "is not quite settled" and is still "under consideration and work".

The objective nevertheless remains "to balance the system" of pensions, threatened by the return of deficits according to Mr. Dussopt, who mentioned a loss of "more than 12 billion" euros in 2027 and "twenty billion" in 2030.

To remedy this, the idea of ​​a decline in the legal age of departure or an extension of the duration of contributions holds the rope. “We could mix the two measures”, suggested the minister, referring to “possibly counterparts” on “the minimum level of pension and the question of arduousness”.

It is up to the unions to "say what they want as improvements", but "also how it is financed", he underlined, repeating that this "goes through more work, on the scale of the society (and) on the scale of a lifetime".