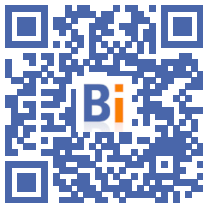 The town hall of Paris has given up on the constructions planned at the foot of the Eiffel Tower in its disputed plan for the development of the surroundings of the monument, which attracts 20 million visitors each year, announced the first deputy Emmanuel Grégoire to the Sunday newspaper (JDD) . 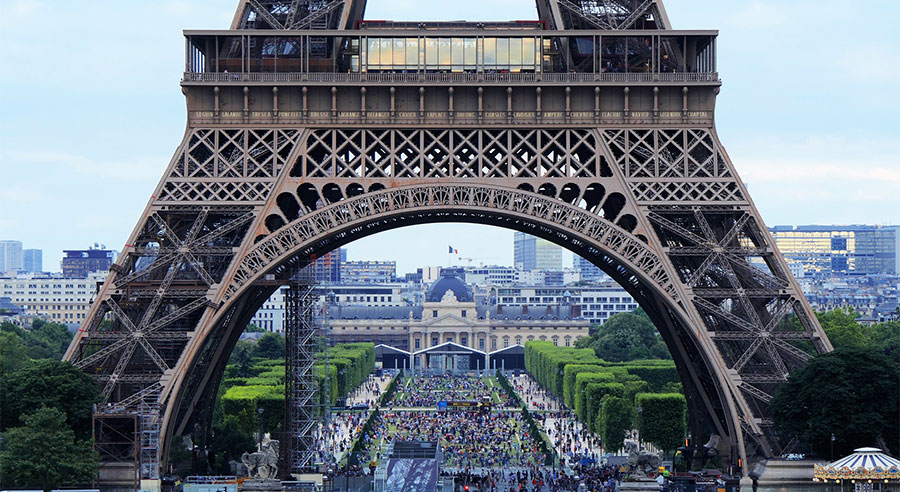 Intended to revegetate and pedestrianize the surroundings of the "Iron Lady", the OnE project, presented by the mayor (PS) of the capital Anne Hidalgo, has been arousing criticism for months from municipal opposition and environmental activists.

In particular, it was to lead to the felling of around twenty trees, some of which are centenarians according to ecologists. The town hall gave up on it last May, after protests from several associations and personalities.

It therefore also decided to abandon four planned constructions. "I am announcing that we are purely and simply canceling any construction project at the foot of the tower, while maintaining the landscaping project", Mr. Grégoire told the JDD.

“The overall philosophy remains the same”, insisted the first deputy in charge of urban planning. 'We are going to implement 95% of the OnE project, i.e. a landscape continuity from the Trocadéro to the Champ-de-Mars, faithful to the original design, respectful of heritage, with fewer cars and more nature.".

"We do not give in to pressure, we just want our project not to be parasitized by additional controversies. Let's say that we are correcting the irritating points", he added, specifying that the budget for the project would consequently fall from 107 to 100 million euros.

"Very good news", reacted to AFP Christine Nedelec, of France nature environment (FNE) Paris, "but the (building) permits are still relevant (...) we are waiting for the permits to be withdrawn". “We also want the restoration of the site and its preservation”she added.

“Satisfaction for the time being but we remain vigilant”, added Thomas Brail, of the National Tree Monitoring Group (GNSA), who congratulated AFP on the "Associative cohesion which makes it possible to win".

On Monday, the associations opposed to the project had demonstrated in front of the trees that were the subject of a survey on the extent of their roots, the town hall wanting to check whether construction was still possible nearby.

Gathered by Emmanuel Grégoire on Friday, they again protested against this method, stressing in particular that digging trenches with a pickaxe at the level of the roots could be fatal to the trees.