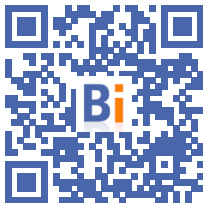 The town hall of Paris promised Tuesday January 18 the end of the feet of tree known as “pig parks”, favorite target of the critics of the movement saccageParis, and recognized the limits of the “permits to vegetate” authorizing gardening in public space.

"We will no longer have tree pits in Paris (...) because it is not aesthetically satisfactory" and "it poses enormous maintenance problems", declared Emmanuel Grégoire, first deputy (PS) of PS mayor Anne Hidalgo, introducing to the press her "manifesto for the beauty" of the capital. 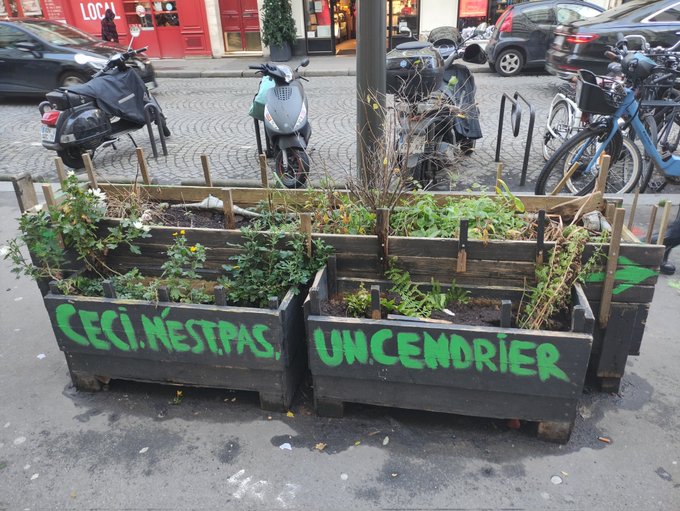 Rotten or broken wooden enclosures, filled with cigarette butts and other waste, unkept vegetation, spillage of urine or dog excrement: these tree pits measuring 3 by 3 meters were particularly targeted by activists from #saccageParis, a movement that arose in 2021 to denounce Anne Hidalgo's record in terms of cleanliness, street furniture or the development of public space.

Instead of these "pig pens", during the period of two to three years necessary for the renewal of the earth and the growth of the young tree, "we will return to a temporary arrangement with paving", a "historic" method to Paris, said Emmanuel Grégoire.

"Except", he specified, "in cases where we have links with associations which revegetate the feet of trees which are very satisfactory, but there are few of them".

"After three years, either we close and put back the Davioud grid", named after the creator of Parisian street furniture during the Second Empire, "or we make large vegetated strips", added Mr. Grégoire, for whom "this tree recovery strategy will mobilize 12,5 million euros over the next three years".

The "greening permits", launched in 2015 to allow residents to garden themselves in the street, at the foot of trees, after removal of the bitumen or in planters, "did not work well", still recognized Emmanuel Grégoire, except when they were "carried by highly motivated collectives".

"Permits to vegetate, Parisians do not hold them long enough and quickly they abandon them," said Anne Hidalgo's right arm, saying he wanted to "correct what can be corrected".

Concerning electric and luminous furniture, another target of ransacking Paris, 350 damaged or rusty public lighting masts will be replaced in 2022, further indicated the first deputy.

His colleague in charge of cleanliness, Colombe Brossel (PS), will strengthen the fight against wild posting and tags. Unauthorized dumping and damage will be the subject of a "systematization of legal actions".

Mr. Grégoire also specified the removal of all the yellow markings from the temporary cycle paths, now equipped with "new black tags" and "more discreet" reinforced concrete slides. This measure was part of a previous round of street furniture announcements, made in July 2021.

The Davioud bench bought at auction by residents who offered it to the City in order to warn about the safeguarding of this emblematic furniture will be installed in June in the heart of the Marais.

While some had criticized the repair of this symbolic bench, these heritage lovers are now "fully satisfied" with its renovation, assured Mr. Grégoire.

SaccageParis "could also be useful in the dimension of questioning and the reactivity that this imposes on us", recognized the right arm of Anne Hidalgo. "What they denounce is true, sometimes false because they reproduce certain photos ad nauseam" and "feed fake news".