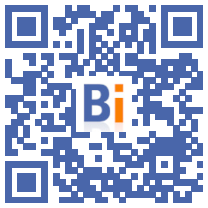 The Paris City Hall has set itself the goal of creating one hundred "school streets" closed to traffic and vegetated by 2026 and the end of Anne Hidalgo's second term, among 300 partially or completely pedestrianized streets.

Children leaving school frolic between an athletics track, a checkerboard, plant beds and even fruit trees, watered automatically: for the EELV mayor of the XNUMXth arrondissement, Emmanuelle Pierre-Marie, rue Charles-Baudelaire is "a remarkable example of a street at schools in Paris".

This artery near the Gare de Lyon, which includes a kindergarten, an elementary school and a college, no longer sees cars passing, like 15 other lanes with schools already pedestrianized and vegetated in Paris. 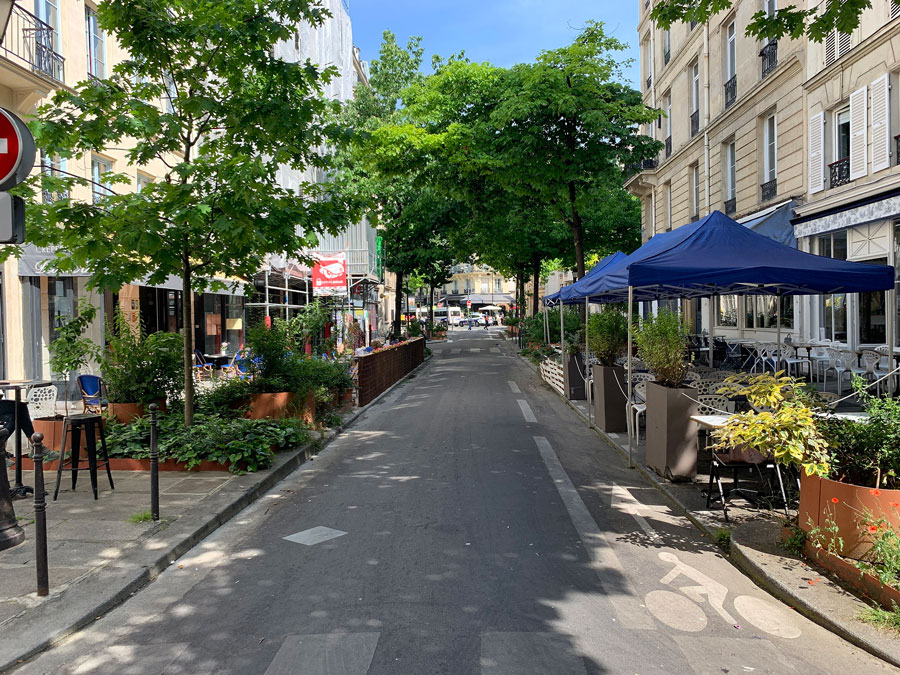 In all, the left-wing coalition ruling the city already claims 168 streets "appeased" by more or less restrictive arrangements for cars, which aim as much to "protect schoolchildren, reduce pollution and protect the city from climate change" via the creation of islands of freshness, underlined the assistant (EELV) to the roads David Belliard.

"A year ago, there were two rows of cars" rue Baudelaire, welcomed the assistant to the green spaces Christophe Najdovski, stressing that these spaces already transformed represented "3.400 m2 cut" via plantations in the ground.

Re-elected in 2020 after the first confinement, the socialist Anne Hidalgo, pushed by her environmental allies, took advantage of the health crisis to give, as for the cycle paths, a boost to these developments.

Which will continue, with by the end of the year, 30 new peaceful streets, including 24 fitted out and vegetated, underlined the PCF assistant for public construction Jacques Baudrier, guarantor of the objective of "300 completely pedestrianized streets , including 100 streets fully developed, by the end of the mandate".

According to Anne Hidalgo's assistants, a street closed to traffic and vegetated costs on average 400.000 euros.