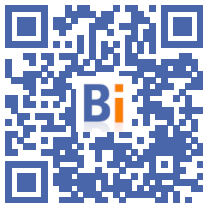 In 2021, ASO, keen to transform the event in terms of carbon footprint, worked with its partner ŠKODA to introduce 100% plug-in hybrid cars in the race. In this drive, three fully electric red cars are also used on several stages of the Tour de France: the ŠKODA ENYAQ Iv including Christian Prudhomme's car.

Objective: 100% of light vehicles with alternative engines by 2024

In order to recharge the organization's fleet of electric or rechargeable hybrid vehicles as well as those of the caravan and partners, a mobile charging station is set up by Enedis with the Breton start-up Drop'n Plug throughout the Tour de France.

It is supplied daily thanks to the electrical distribution network operated by Enedis and recharges the vehicles at the organization's office and in the Caravan parking lot, as close as possible to users' needs.

To meet the very strong demand from Tour de France followers, Enedis, ŠKODA et ASO adapted to add a supercharger to recharge vehicles up to 80% in 40 minutes.

Enedis also provides the caravan with the 1 charging stations located on its sites near the various stages of the Tour de France.

The Tour de France partner Logis Hotels has reinforced the equipment of the hotels located on the route with electric terminals to recharge the vehicles. 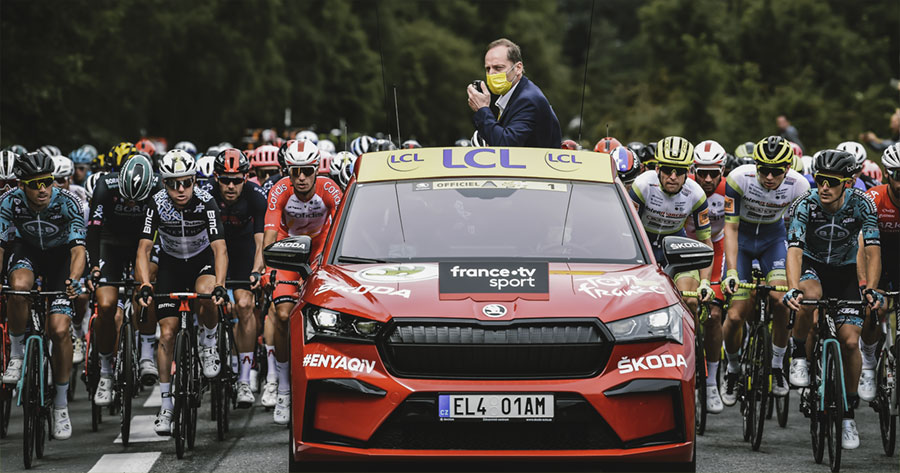 More and more partners are running on electric or LPG and are joined by media such as France Télévisions and Radio France, which are partly running in hybrid this year.

The test on new generators supplied with B100 fuel and which supply the VIP buses on arrival, is conclusive:

A generator set also running on hydrogen validates a test on the intermediate sprint zone.

A truck from the official transporter XPO Logistics also runs on Oleo100 biofuel, a 100% French rapeseed fuel produced by Saipol, a subsidiary of the Avril group:

Other autonomous energy structures have also been put in place in an equally successful way: for example, Senseo®, an official and committed partner, can serve up to 1 coffees per day thanks to a 700% energy-independent structure manufactured by the start-up Picnic. Senseo® also uses industrially compostable pods and participates in a program to offset its carbon emissions with the objective of a neutral footprint.

The teams are also taking initiatives with a team bus presenting photovoltaic panels allowing it to be autonomous all day and others sponsoring carbon offset programs such as the Tour de France in particular.

With the participation of all its actors, the Tour de France successfully continues to reduce its environmental footprint.