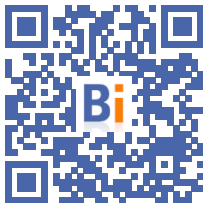 The State has granted an endowment of 10 million euros to the Monnaie de Paris, the establishment manufacturing French coins, which should enable it to finance the diversification of its activities, according to a decree published on Saturday April 23 in the Official Journal.

The Monnaie de Paris has suffered for several years from a drop in orders from the State: in 10 years, they have been halved, cash being used less and less in favor of other means of payment, such as contactless or smartphone applications. 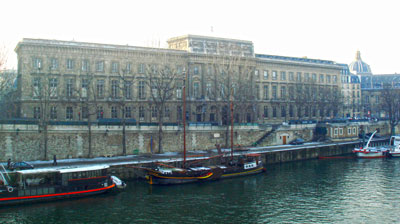 The establishment has therefore embarked on a diversification strategy, thanks in particular to the publication of thematic pieces around real or fictional characters such as Napoleon or Harry Potter, which enabled it to become profitable again last year.

Present in Paris and in the suburbs of Bordeaux (Gironde), he also wishes to exploit land belonging to him by carrying out real estate projects.

In a recent interview with the regional daily Sud Ouest, its CEO Marc Schwartz, thus indicated that he wanted to "ensure additional income by creating premises" on one of its sites in Pessac, near Bordeaux, to rent them to companies.