The site for the packaging of the Arc de Triomphe begins 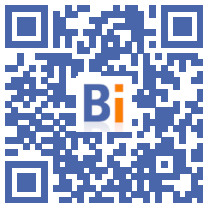 25.000 square meters of bluish silver fabric and 3.000 meters of red rope to wrap the Arc de Triomphe in Paris: the posthumous work of the Bulgarian artist Christo, who died in 2020, starts on Friday on this monument, a national symbol. 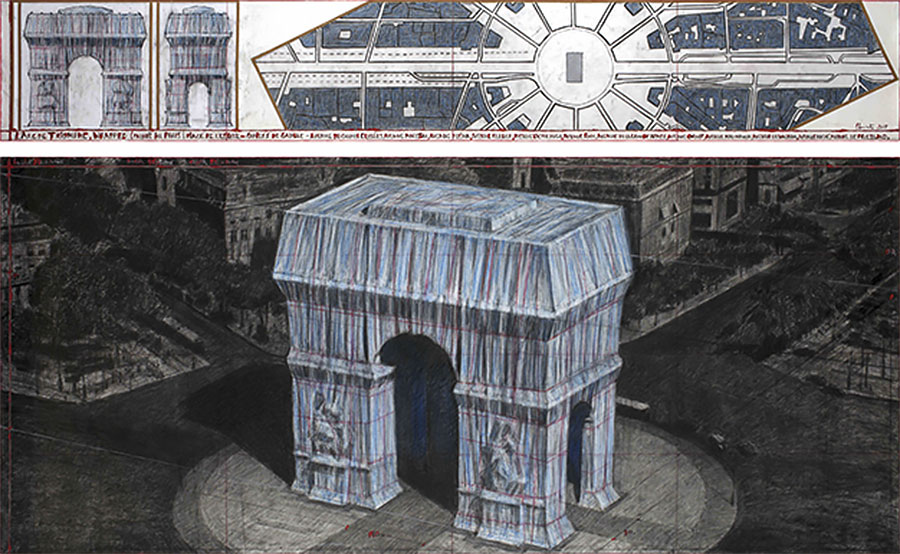 The inauguration is scheduled for September and the Arc de Triomphe will thus be transformed, in accordance with the very precise wishes of the artist of Bulgarian origin, until October 3 on the Place de l'Etoile, announced Friday the Center des national monuments.

The materials (polypropylene fabric and cord) are recyclable.

Supported by the Center Pompidou, approved by the City of Paris and the Elysée, "+ L'Arc de triomphe, Wrapped +" ("enveloped": editor's note), dream of the artist who died at 84 in New York, will see the day 36 years after the packaging of the Pont-Neuf which had hit the headlines and enjoyed great success.

"As soon as the commemorations of July 14 are completed, the worksite will settle down smoothly until July 18, the date of arrival of the Tour de France. It is only after that it will take full force, in a time Three teams will take turns 24 hours a day to complete it, "Vladimir Javacheff, nephew of the artist, told AFP.

"As for the dismantling, it will have to be done in six days", before the commemoration of November 11, added Vladimir Javacheff.

From July 20, a metal vault will be installed under the main arch, before the installation of the protective cages for the large sculpted groups.

Ropes and canvases will be delivered at the end of August and the installation will take place the week before the opening (September 18).

The project, carried out in particular by the Charpentiers de Paris, is financed by the Vladimir Javacheff Foundation, thanks to the sale of works by Christo: collages, preparatory drawings, models, lithographs. It will not benefit from any other public or private funding, the CMN said.

Christo caressed this project for decades: "It will be like a living object which will come alive in the wind and reflect the light. The folds will move, the surface of the monument will become sensual. People will want to touch the Arc de triumph, "he said.

The monument and its terrace will remain accessible to the public throughout the duration of the project. And the flame of the Unknown Soldier will continue to burn.