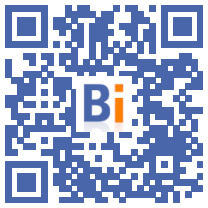 The Senate, dominated by the right-wing opposition, voted Friday evening, November 18, a centrist amendment to the draft budget, aimed at reforming the regime of capital gains from real estate sales, described by Minister Gabriel Attal as "a real big bang of the market immovable". 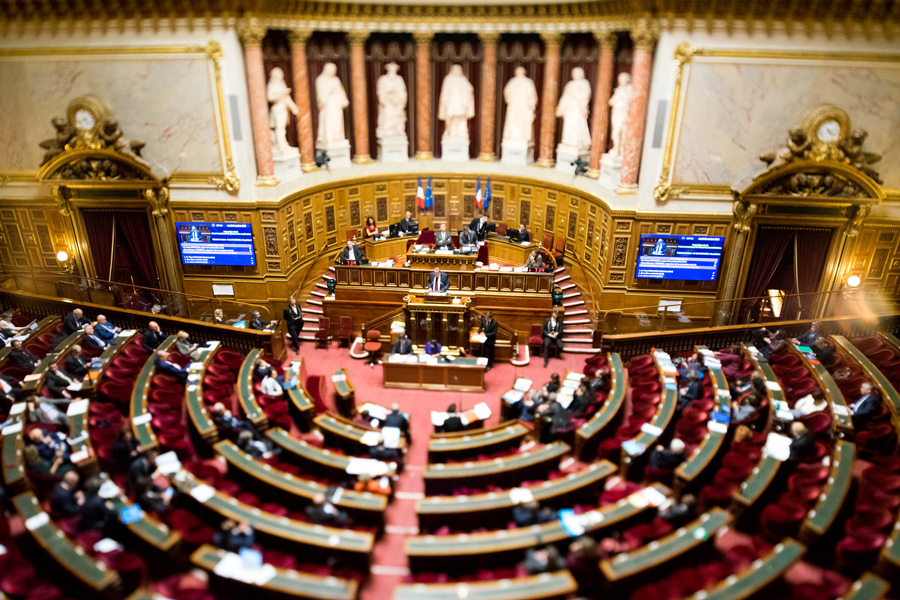 This amendment was adopted during the first reading examination by the senators of the finance bill for 2023. The government will be able to make it disappear by using article 49.3 of the Constitution in the National Assembly.

"This amendment is a real big bang in the real estate market," exclaimed the Minister in charge of Public Accounts Gabriel Attal.

"It must be said, it's a small revolution where we consider that the real estate market rather needs stability," insisted the minister.

He further stressed that this would be "a very significant loss of revenue for public finances".

The current regime intends to fight against speculation by favoring long detentions. But according to the author of the amendment, Vincent Delahaye, "this regime no longer seems able to respond to both the housing crisis and the construction crisis from which a large part of the population suffers".