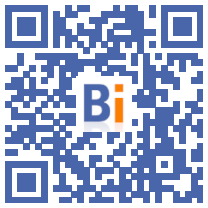 the joint committee responsible for drafting a compromise text on the “Climate-Resilience” bill adopted the senatorial contributions proposed by Daniel Gremillet, rapporteur for this bill on the “Energy-Mines” section and chairman of the group of 'Energy' studies. 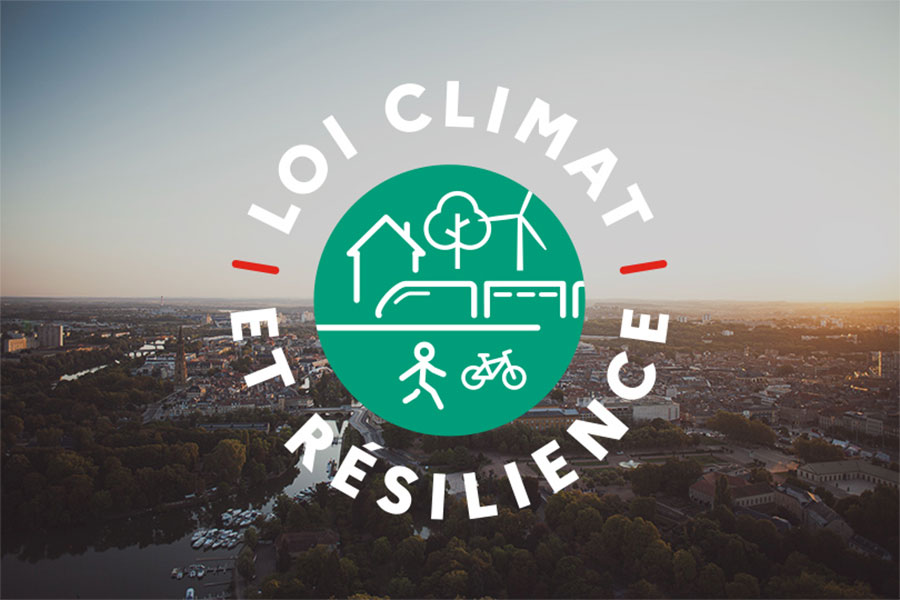 While the initial draft text was surprisingly silent on energy, the Senate endowed it with a very substantial section, of fifteen articles, in favor of decarbonization.

To avoid the risk of a black-out, like last winter, the Senate has obtained that any possible shutdown of a nuclear reactor aimed at reducing the share of nuclear power in our energy mix takes into account, first of all, not only nuclear safety but also security of supply and reduction of greenhouse gas (GHG) emissions.

For Daniel Gremillet, "It is a major recognition of the necessity and the relevance of nuclear energy: providing three quarters of our electricity mix and emitting only 6 grams of carbon dioxide per kilowatt hour, it will remain the central lever of achievement of the objective of "carbon neutrality" by 2050 ”.

Another important contribution, the Senate adopted a dozen provisions resulting from the bill tending to place hydropower at the heart of the energy transition and economic recovery, voted by it, at the initiative of the rapporteur, on the 13th. last April. Our strategic framework will be consolidated, with full integration of hydraulic production and storage in the next “five-year law” and multi-year energy planning (PPE). Several procedures will be simplified, starting with power increases or hydroelectric mixed economy companies (SEMH). In the same spirit, project leaders or managers of hydraulic installations will benefit, at their request, from a digital portal and a mediator. As for the local elected representatives, they will be better associated with the monitoring committees of the concessions located in their territory and informed of any evolution in the organization of the latter.

For Daniel Gremillet, "Covering a tenth of our electricity production, and half of that from renewable energy, hydroelectricity is our primary source of renewable energy: it is therefore essential to raise targets, facilitate projects and involve local elected officials in this sector , too often neglected ”.

The Senate brought about other support mechanisms in favor of renewable energies: with regard to renewable and low-carbon hydrogen, it will be incorporated into the “five-year law”, and could be promoted by production companies. local renewable energies, will have flexibility for installation in the public domain of the State and will benefit groups of municipalities via guarantees of origin; as for biogas, it will have a reduction rate of 60% and “production certificates” and will also benefit groups of municipalities via guarantees of origin; for photovoltaics, reduction rates of 60 to 80% will be applied; finally concerning biofuels, they will be able to waive the ban on fuel advertising and will be promoted as part of the work on the development of energy taxation applicable to road hauliers and action plans relating to the reduction of emissions of GHGs from transport activities[1].

In addition, the Senate has provided for the reinstatement of the “carbon footprint” criterion in the selection of renewable energy projects supported by calls for tenders and the evaluation of their extension to those supported by open counters: this is an essential mechanism. to protect our industrialists, French and European, from environmental dumping.

Anxious to find a balance between energy transition and social acceptability, the Senate obtained that the opinion of the local authorities located on the coastline of the maritime facades be required, within the framework of the development of offshore wind projects.

To promote the involvement of citizens in the energy transition, it has extended the option for social landlords to develop collective self-consumption operations.

Because the energy transition must benefit all territories, it has provided for the evaluation of PPEs specific to non-interconnected areas every XNUMX months.

Finally, beyond the professionals, the Senate took care to protect consumers: they will be informed of contracts with dynamic pricing, through a national campaign and the comparator of offers, and will be able to bring disputes on individual self-consumption operations before the Energy Mediator (MNE).

For Sophie Primas, President of the Economic Affairs Committee, "In the end, our committee has clearly enhanced the text's commitment to decarbonization, by emphasizing three aspects too often neglected in the Government's energy policy: nuclear energy, hydropower and hydrogen . I am delighted that we have succeeded, fully and concretely, on these fundamental issues for our sovereignty and our energy transition ”.