The Senate amended, at second reading, the bill aimed at modernizing the tools and governance of the Heritage Foundation 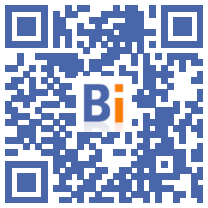 Adopted unanimously on October 23, 2019 by the Senate, at first reading, this bill was amended by the National Assembly on January 30, 2020.

The Senate Committee on Culture, Education and Communication examined this text, at second reading, on February 17, 2021, following the procedure for legislation in committee (according to which the right of amendment of senators and of the Government is exercised in committee, while the plenary session is centered on explanations of vote and voting).

On the report of Mrs Sabine Drexler, the committee adopted legislative coordination amendments having the effect of:

In session, on March 2, 2021, the Senate adopted the bill thus amended.