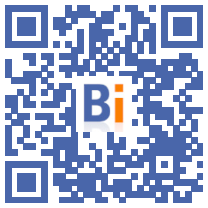 The Renault factory in Cléon, "temple of the thermal engine", accelerated its transition to electric power on Tuesday by launching production of a new electric motor. 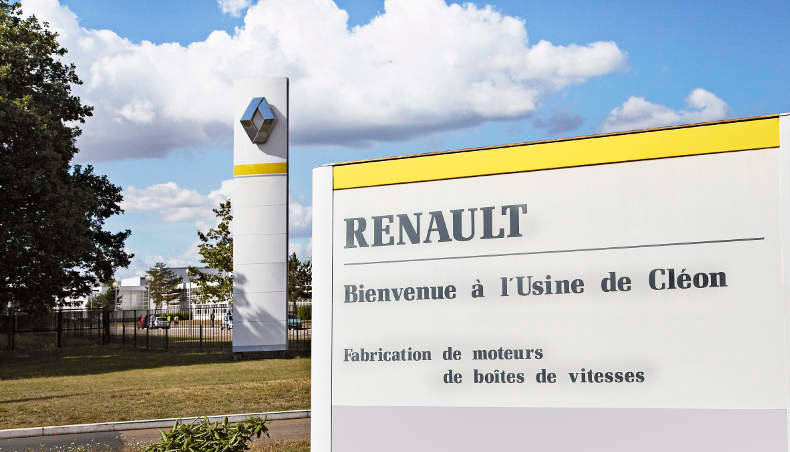 Located in a loop of the Seine, a few kilometers from Rouen, the factory which produced the engines for the 4L, R5 or Twingo has been transformed. In the very own electrical workshop, on a light mechanical background noise, a few dozen employees assemble engine parts or monitor the machines that wind copper on aluminum.

After two years of renovation, the manufacturer inaugurated on Tuesday the assembly line of a medium-power electric motor (160 kilowatts, or 220 horsepower). It equips its new electric and top-of-the-range flagship, the Mégane E-Tech.

Oil-cooled for better performance, it is 25% more compact and 15% lighter than the engine of the Zoé, underlines Thomas Denis, the plant manager.

This new engine was developed within the framework of the Alliance with Nissan, and its clone produced in Japan also equips the new SUV of the Japanese brand, the Ariya.

In 2021, Cléon employees produced another 600.000 engines and gearboxes for thermal models, as well as 167.000 hybrid engines and 150.000 electric motors, in particular for the Zoé. But the production of electric motors is expected to double in the next two years.

One year in training

And by adding a smaller electric motor for the new R5, whose lines are still protected by tarpaulins, production should increase to 500.000 electric and 510.000 hybrid from 2024, with a total departure of thermal engines abroad in 2030.

For the industrial director of Renault, the Spaniard Jose Vicente de los Mozos, "it is an example of an industrial transformation", with "a clear future", he launched during the inauguration.

The plant must also produce from 2027 a powerful 200 kilowatt engine, designed without rare earths, and produced in partnership with the French equipment manufacturer Valeo.

Cléon would thus have its place in the future electrical entity of Renault. This must bring together 10.000 employees in France by 2023, with in particular the three factories of its “ElectriCity” division, in Hauts-de-France.

At the end of the assembly line, Elise Delabrière, 33, checks the engines before they are transferred to the Douai assembly plant. Hired at Cléon in 2017, she started on the lines of the thermal Mégane before leaving for training for a year. "I discovered the installation of machines. At the beginning, there were only ten of us", explains the line operator.

Near the entrance to the site, the internal training center should welcome its first employees in July. Cléon announced at the end of June the hiring of 100 new employees on permanent contracts "to support the electrical transformation of the site".

The number of employees has however continued to decline at Cléon, in particular within the framework of a global departure plan launched by Renault at the beginning of 2021. “We have 3.096 permanent contracts in activity, whereas we were at 3.600 two years ago years", underlines William Audoux, representative of the CGT in the factory.

Electric motors require less labor: Renault management indicates that the manufacture of the new motor is 60% automated, compared to 40% for the Zoé motor, and between 7 and 30% for a heat engine, depending on the country of manufacture.

The management counts 3.228 employees. "We left no one behind," assured Mr. de los Mozos.

To achieve its lofty electrification goals, Renault will also have to extricate itself from the shortage of electronic chips, which has slowed production at Cléon as in many other car factories.

In addition to the job cuts, the CGT criticizes the positioning of Renault on the high end, which must restore the image of the Losange, but puts these models out of the financial reach of the workers.

"To make the products, you have to sell the cars, and to sell them, people have to have purchasing power," while inflation is rising and wages are not rising enough, Mr. Audoux.