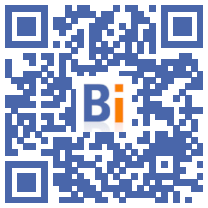 The metropolis of Greater Paris (MGP) launched Thursday the call for projects for the third edition of its architecture and town planning competition, "Inventons la métropole du Grand Paris", in an epidemic context favoring the "reconversion of offices in housing ". 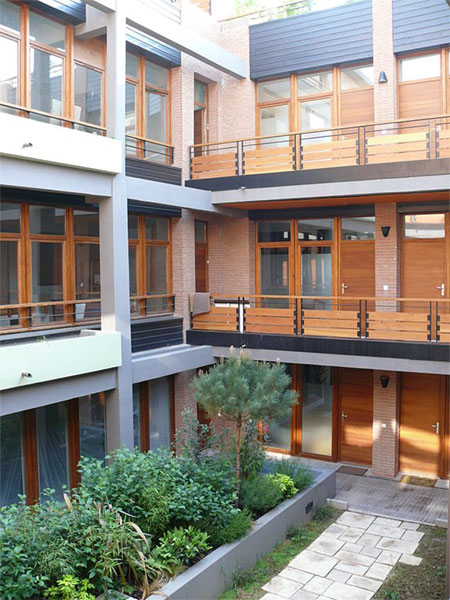 This new edition revolves around three themes: the reconversion of urban wastelands, the development of station districts and, as a consequence of the Covid-19 epidemic, special attention paid to the transformation of offices into housing.

"The Covid has developed teleworking. Companies need less premises to operate under the same conditions", explained to AFP Patrick Ollier, president of the Metropolis of Greater Paris and LR mayor of Rueil-Malmaison (Hauts- de-Seine).

"We are proposing to transform office elements into housing, which makes it possible to densify without having to construct new buildings," he added.

Created in 2016 and endowed with skills in housing, environmental protection and economic development, the MGP aims to be a "conductor" at the sub-regional level, between the departments and the Ile-de-France region. France, development projects in the 131 municipalities that make it up.

Through this competition, the MGP also wishes to promote the conversion of urban wastelands to relocate "productive activities", "facilities of collective interest" and carry out housing programs.

The sites to be developed, still in the process of being identified, are proposed by the cities and then selected by the MGP to be made available to developers wishing to participate in the competition.

Concerning station districts, the MGP will promote programs contributing to the development of "active, soft and low-carbon modes" and generating "local and metropolitan attractiveness".

Since the recent signing of a partnership agreement between the Société du Grand Paris and the MGP, these operations concern in particular the future stations of the Grand Paris Express.

In previous editions in 2017 and then in 2019, some 77 sites in 70 towns in the metropolis had been selected, for a budget of 9,2 billion euros of investment according to MGP figures.

On these 77 sites, 14 building permits have been signed and "four sites" are currently underway, says Mr. Ollier.

Faced with criticism of the slow progress of projects, he stresses that a project "does not emerge less than five years after the idea of ​​its creation", and argues that there is only " four or five sites for which the files do not evolve much ".

The announcement of the selected sites is expected in September and that of the winners in spring 2022.