The Qualitel Association presents the 1st inventory of French housing 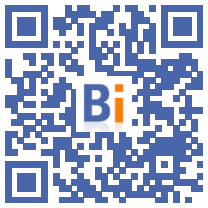 The QUALITEL Association publishes "The Inventory of French Housing", an unprecedented survey to analyze the real quality of houses and apartments. 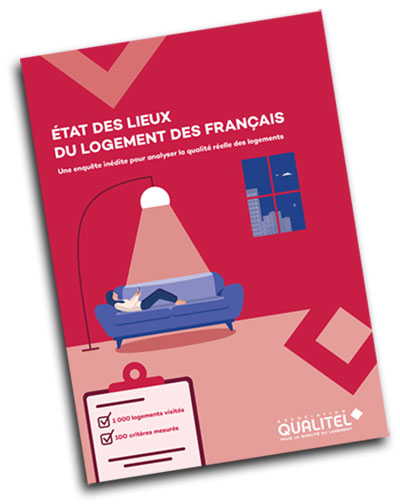 Carried out on a sample of 1.000 dwellings, combining measurements and observations, this study makes it possible to understand how housing has evolved over time and what it looks like today. Verdict: "Good, even very good on some points, but can do even better on others ...".

Focus on some lessons from this new QUALITEL Housing Meeting *.

From before the war to the present day: how has French housing evolved over the last century?

Over the past decades, French housing has evolved, particularly in terms of configurations and layout. So for example:

Housing is gradually adapting to the great challenge of the century: global warming. Under the impetus of successive regulations, thermal insulation has become widespread, renewable energies are starting to develop ... These developments should intensify and accelerate with the 2020 RE. In detail:

Progress remains to be made: where to start, what to insist?

In some areas, housing can do even better. The QUALITEL Association thus commits the actors of the sector to continue their efforts on various points of improvement, among which:

The State of Housing for French people in figures:

Survey carried out by IPSOS for the QUALITEL Association, from May 23 to July 26, 2019