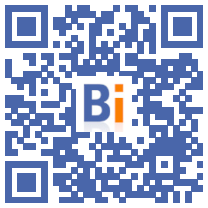 The Beauvais tapestry factory was founded in 1664 by Jean-Baptiste Colbert, then minister to Louis XIV. Nearly 300 years after its foundation, the project for a national tapestry gallery emerged, inspired by André Malraux, then Minister of State for Cultural Affairs. 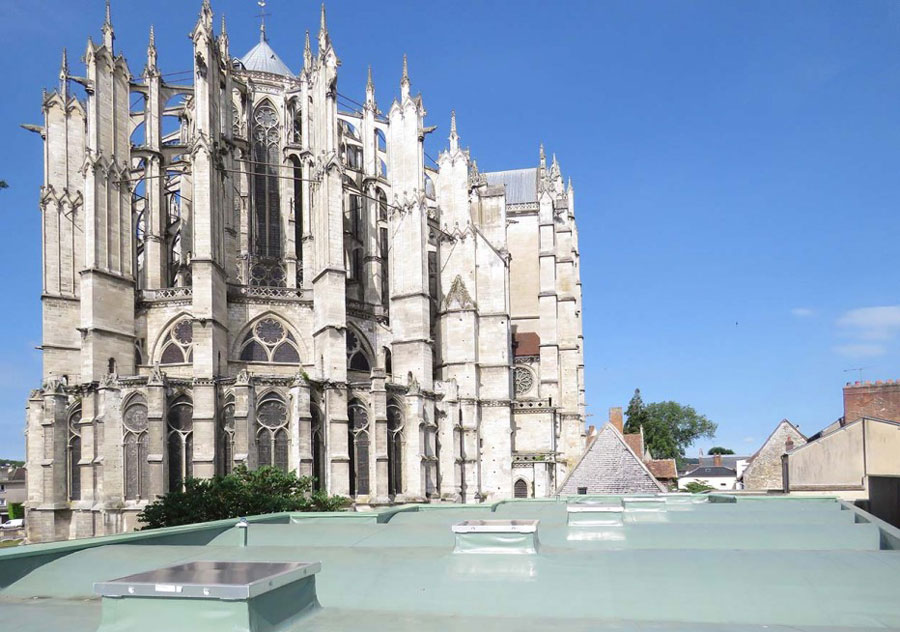 For the anecdote, it is moreover the latter who enacts, within a service for artistic creation, a commission called, among other things, to support living artists. Project punctuated for the example of an order for the ceiling of the Paris Opera from Marc Chagall in 1962 and laws allowing the affiliation to social security of performing artists in 1967, then painters, sculptors and engravers... These innovations have enabled advances in the world of museums and other architectures dedicated to living heritage. Data that still feed very beautiful rehabilitation projects today.

It is in this political and societal context that the creation of a national tapestry gallery was entrusted in 1969 to the architect André Hermant, assisted by Jean-Pierre Jouve. The direct proximity of the Saint-Pierre cathedral and the ancient rampart directs the project towards a very contemporary horizontal architecture. The National Tapestry Gallery was inaugurated in 1976. Property of the State, the Gallery was taken over by the City of Beauvais in 2013. It was in 2016 that it became “Le Quadrilatère”. Today, the cultural and artistic project revolves around a “Heritage and Creation” identity.

By an oblique vision, we also get closer to the square smoke extraction skylights that cover the current roof. Almost invisible to the public, they are nevertheless regulatory and horizontal witnesses in adequacy, in fact, with the architecture of the place.

Here is for the historical parenthesis about a site loaded with memory, which could only generate a small synthesis in a press release which is no less professional.

In 2020, work is being carried out. This involves, among other things, renovating part of the roof of this building, which is now over 40 years old. Intervening in the context of a museum imposes certain criteria such as:

Skylights with Pearl Inside filling: the efficiency of a choice 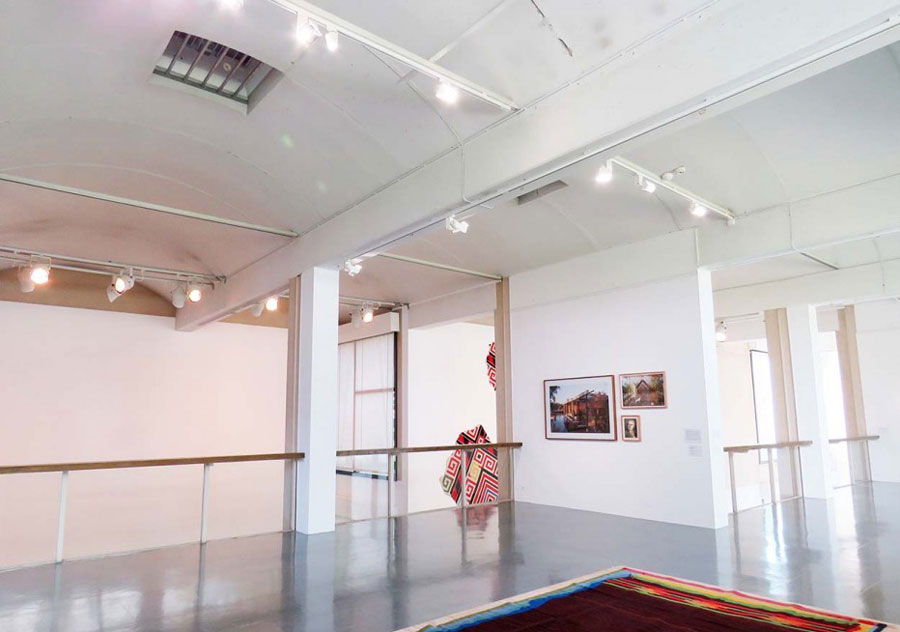 Via the CCTP, the choice of project management concerns, among other things, skylights making it possible to reconcile artificial light and exhibitions. They are therefore provided in an opaque version. The company Ramery Enveloppe, Oise agency, in charge of the project, nevertheless adds an option with a Pearl Inside integrated into a PCA of 20 mm. This Bluetek polycarbonate filling technology incorporating glass microbeads provides an interesting acoustic performance of the order of Rw = 28 (0;-2) Db and Lia value = 65 dB (impact of rain noise – reduction of the skin effect There is also a choice of skylights from the Therm range, ie with thermal improvement, with an Urc value of 2 to 2,1 W/m².K.

As a whole, the 23 Bluetek skylights that currently cover section 1 of the Quadrilateral are composed as follows:

Curb and 1200 joules grid are white lacquered, and also supplemented with additional equipment. This is a bar arranged in the existing hopper.

The work of the Ramery Enveloppe group – Agence Oise

With around 40 people, the Ramery agency, located in Beauvais, is a fan of building work in the area. Indeed, the Ramery group, created in 1972, revolves around five businesses: public works, building, environment, energies & finishings and real estate. The Group currently represents nearly 3 employees.

Three months of work were dedicated to the renovation of the Quadrilateral by teams from the Ramery Group. The renovation of the roof required the total removal of the waterproofing complex, and the refitting of a hybrid welded membrane EVALON® 3T France.

The mission took place between May and August 2020, including the installation of the roof skylights. "A beautiful project. Everything went well, including with the City of Beauvais and the Bluetek Regional Manager, Franck Bourdon, with whom we work regularly” confirms Guillaume Tournant, Works Supervisor for the Ramery Enveloppe Group – Oise agency.