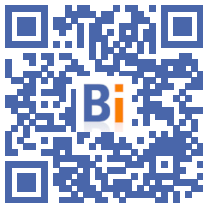 The PS mayor of Saint-Ouen Karim Bouamrane was elected Thursday, November 24, chairman of the supervisory board of the Société du Grand Paris, contracting authority for the Grand Paris Express, and succeeds Olivier Klein, who has become Minister Delegate for Housing, announced SGP in a press release. 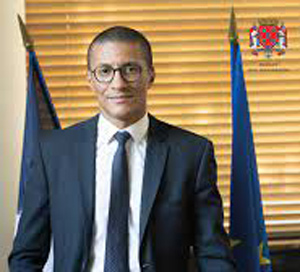 "I am deeply attached, like all the elected representatives of the Ile-de-France, to the success of the Grand Paris Express. This project will improve the daily life of millions of inhabitants. It is a concrete response to the environmental and social emergency" , said Karim Bouamrane, quoted in the press release.

"All inhabitants must have equal access to employment, economic development, culture, progress," he added.

The Société du Grand Paris is a public establishment dedicated to the construction of 200 kilometers of automatic metro lines around the capital, with four new lines and the extension of line 14.

The SGP carries out both transport infrastructure and related real estate projects, most often in collaboration with a promoter.

The 2023 budget of the public establishment was also adopted during the supervisory board which was held in Saint-Denis (Seine-Saint-Denis).

It "stands at more than 5,3 billion euros in expenditure, including 3,6 billion euros in investment for the work of the Grand Paris Express and 150 million euros for the modernization of the transport network. Ile-de-France," the statement said.

Karim Bouamrane was elected in 2020 mayor of Saint-Ouen, a town of some 50.000 inhabitants north of Paris under the colors of the Socialist Party, of which he was one of the spokespersons.