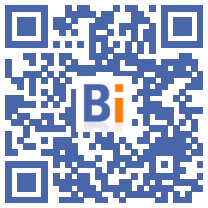 Medef President Geoffroy Roux de Bézieux estimated on Friday May 20 that the package of measures being prepared by the executive to support purchasing power in the face of inflation after the legislative elections is not targeted enough. 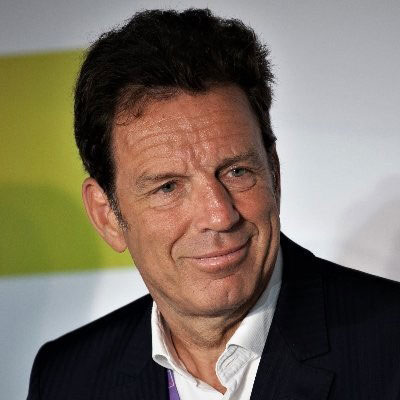 "You have to take these inflation problems into account, but do it in a much more targeted way than what I understood was going to be announced," the president of France's leading employers' organization told France Inter.

"It's a bit of + whatever it costs + cruising", estimated Geoffroy Roux de Bézieux, who supported the aid to the economy adopted during the health crisis.

Because "we cannot collectively afford a permanent + whatever the cost +", he added.

Government spokesman Gabriel Attal announced last week that the amending finance bill intended to adopt a package of purchasing power support measures will be presented to the Council of Ministers after the legislative elections of the 12 and June 19.

This package of measures will include an extension of the tariff shield on gas and electricity prices until the end of 2022 as well as a "sustainable and better targeted device" than the 18 cents discount on fuel prices, said he detailed.

Among the presidential promises which could also be part of this "inflation package", the charges for the self-employed must be lowered, the audiovisual license fee abolished this year, the public service index point thawed and the minimum old age increased to 1.100 net euros.